Cybercrime: It’s the fault of the government – Oritsefemi 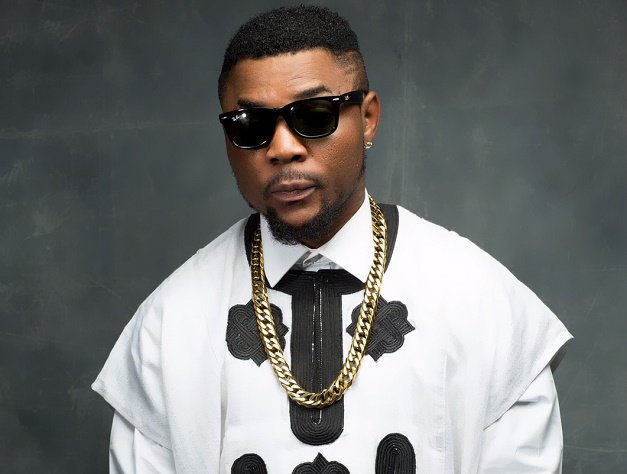 Oritsefemi,  songwriter, says internet fraudsters (yahoo boys) in the country are not being useful to the entertainment industry.

He says this in an interview with HipTV, while announcing May 26, for his forthcoming 40-community tour in Port Harcourt.

“How many artistes Yahoo Boy don buy car for?,” Oritsefemi asked.“We can see politicians buying cars for artistes. Let’s call a spade a spade. Yahoo boys are helping themselves, not other people. Artistes in the entertainment industry are struggling by themselves.”

He described some of his friends, who are into internet fraud, as “stingy.”

“Since I’ve known some of my yahoo friends, they’ve never helped me. If they can help me, I’ll agree. We see artistes struggling but yahoo boys are out enjoying themselves. If they can help the industry, I’ll be happy,”

“A lot of Nigerian youths are losing it. Yes, because there is no encouragement both from the government, the society, and people that are supposed to enlighten them about life in general,” he said.

“Coming to the controversial issues among my colleagues, I think their opinions might not be right sometimes. But the truth is that what is bad will remain bad. The real ‘G-boys’ (internet fraudsters) would not come out to identify themselves. I’m not blaming these young guys for putting themselves into these things. It’s the fault of the government.”

Zaria Denies Sleeping With Mr P In Respect To Diamond’s Claim
Lota Chukwu Shares Her Throwback Picture, Speaks On Her Journey To Fame
Singer Omawumi reveals what she does before going on stage
Tonto Dikeh Speaks On What Make Her Broke In The Past