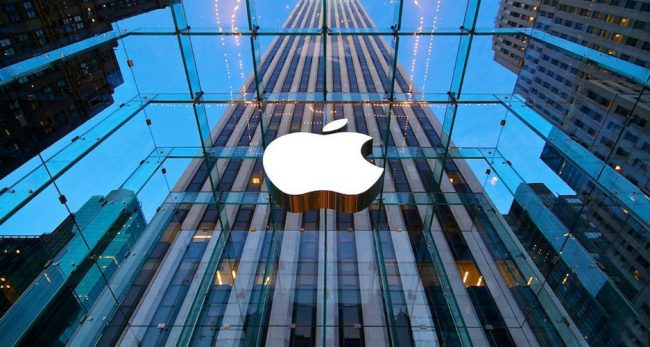 Over the past decades and centuries, some corporations and firms have through sheer diligence, hard work and an enormous amount of resilience built their brands from the scratch up to the global center stages that they sit on today.

These companies have influenced the world one way or the other in their offerings and in the services they give out.

This article centers on the top 10 richest companies in the world by market capitalization and revenue as estimated by Stastica.com.

By market capitalization, we mean the net market value of these companies after their total outstanding shares have been multiplied by the price value of one share.

This also makes them the most valuable companies in the world as of 2019.

Their market capitalization values are in billions of U.S dollars.

Having monopolized the prestigious position as the world’s richest man for many years, this list will be been abridged if his company wasn’t here.

He is Bill Gates; a name that surely rings a bell in every clime in the world and the company is Microsoft.

He began by building software that will be used in home computers to improve user-friendliness.

The name of the software is Windows which is an operating system and was even used in scribbling this article.

This company is arguably the biggest and richest software company in the world and Mr. Gates is still on the list of the Top 10 Richest Men in the world.

When three dogged gentlemen; Steve Jobs, Steve Wozniak, and Ronald Wayne allied resources both intellectually and financially to create Apple Inc. in 1976, they probably had no inkling it would metamorphose into the world’s most valuable corporation.

They were just a bunch of tech geeks doing what they loved most except for the fact that they included perseverance and some other philosophies to succeed which they created for themselves.

They started out with the assemblage of home computers and the manufacturing of their own model of PCs.

Their big break would come when they ventured into the manufacturing of Apple smartphones, smartwatches, and tablets.

Headquartered in California U.S.A. and with 132, 000 employees, Apple is the richest enterprise on the planet.

His story began in 1994 when he birthed his conceived idea of ‘Amazon’ which is named after the world’s most luxurious rainforest in Brazil.

His company is focused on the retail business line.

Basically, Amazon exists as an online store where just anyone can sell their goods by registering and agreeing to the terms and conditions that will be supplied to them.

It’s also an e-mail where you can purchase a variety of goods (over 200 million products) and have them shipped to your location anywhere under the sun.

The company has a mortar brick presence in Seattle, Washington, the U.S.A which is its world headquarters, and has over 230, 000 employees on its payroll.

Formerly known as Google Inc., but due to the expansion and creation of other sub-companies, the name changed to Alphabet.

Alphabet runs the largest search engine in the world which has been an invaluable source of information to virtually everyone that uses the internet in the world.

Many have imagined life without Google and shrugged at the ugly outcome.

Out there in Silicon Valley in the United States are two gentlemen to appreciate whose ingenuity and dexterity made this possible.

They are Sergey Brin and Larry Page and the year was 1998 when they allied and formed Google.

If you’re probably using an android phone to view this then you are using a product from Alphabet and if you also enjoy watching or downloading videos from YouTube, you are a great patron of Alphabet.

Headquartered in California, U.S.A, Alphabet is the most prodigious internet company in the world.

He’s the youngest billionaire on the world’s top 10 rich list.

In February 2004, Mark Zuckerberg and some of his friends founded Facebook as a social media platform where they and the rest of their colleagues could hang out online often whenever they were outside the walls of Harvard.

The success of this venture led him to drop out of Harvard and today, Facebook is the largest social media network in the universe.

It is estimated that over 1.86 billion people visit Facebook daily.

Headquartered in Menlo Park, California, U.S.A, without Facebook, most of us wouldn’t have been able to catch up with some old school friends. 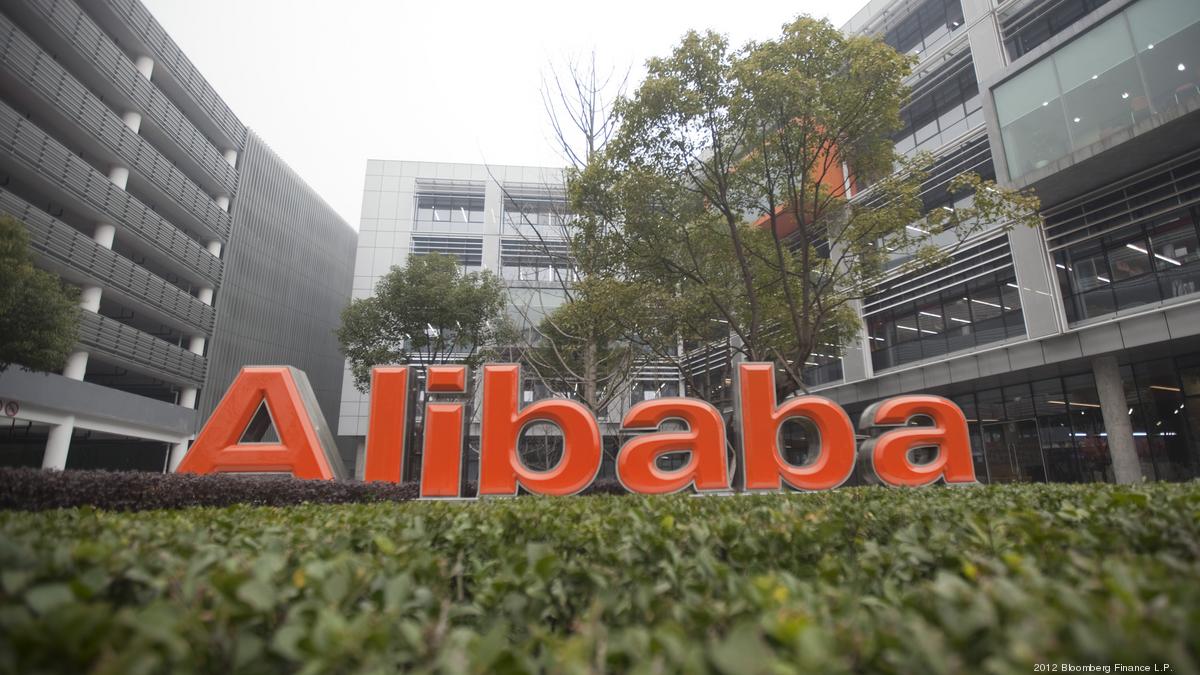 Alibaba was founded by a Chinese named Jack Ma Yun in 1999.

The company is into online money transfers, e-commerce, retail, internet, technology, and online auction hosting but the company is known worldwide for its online trading platform: Alibaba.com, where thousands of goods are merchandized daily from all around the world.

The company also owns Aliexpress.com where Chinese marketers can sell their goods across the world.

The company also owns the Taobao marketplace which is China’s largest online shopping platform. Its headquarters is in Hangzhou, China.

Tencent is a Chinese Conglomerate that specializes in social networking, gaming, mass media, instant messaging, artificial intelligence, technology, and a host of internet-related products and services.

Tencent is today one of the most valuable companies in the world with its headquarters (Seafront Towers) in Nanshan District, Shenzhen, China.

Founded by one of the world’s richest men; Warren Buffet, Berkshire Hathaway is a giant business conglomerate with interests in a number of services and products.

The company was founded in 1839 in the U.S making it one of the oldest in the world.

This is the biggest bank in the United States and the sixth-largest in the World by assets totaling up to $2.5 trillion.

It is also the world’s most valuable bank by market capitalization.

John Pierpont Morgan founded the company in 2000 and in just 19 years, the company has grown so big to become a global banking colossus.

ExxonMobil came into existence in 1999 when two oil and gas giants; Exxon and Mobil merged together.

The company is also one of the largest oil companies in the world with 37 oil refineries in 21 countries.

Some of its subsidiaries include Esso, Esso Australia, Mobil, Exxon Neftegas, SeaRiver Maritime, Superior Oil, and many others.

It is headquartered in Irving, Texas, U.S.A.

It’s your turn now. What’s your thought about our top 10 richest companies in the world?