Emmanuel Ibe Kachikwu Biography – All You Must Know (2022) 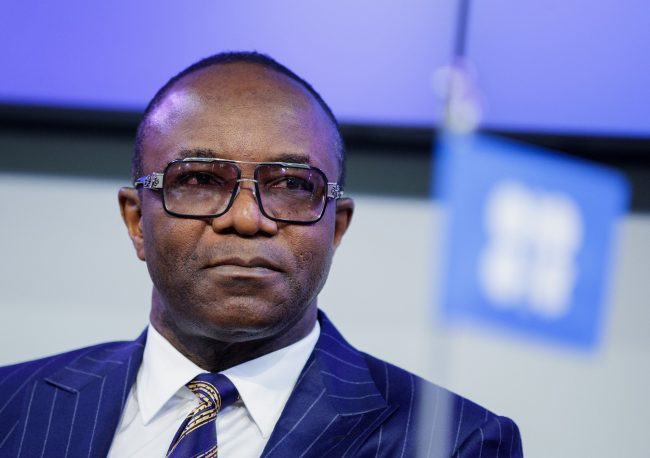 Looking for Emmanuel Ibe Kachikwu Biography (2022)? When a first-class graduate of law swerves into active journalism, in the eyes of onlookers, it seems quite convoluted and begs the question: why zap all the brainpower on such a prestigious degree to emerge with honours? And then ditch it after what seemed like a couple of days even though it was actually years.

But this is Kachikwu, one of Nigeria’s finest learned men. Armed with an impressive resume, prodigy, and tact, Kachikwu can stealthily transform a lame-ass into a wild donkey.

His sojourn into journalism was probably to drive a point home that he was a man endowed with a rare skill set that encompasses aptness, writing prodigy, and a knack for being successful at whatever he does.

While he practiced the kind of journalism he single-handedly pioneered, he scribbled romantic tales to the admiration and cynosure of all who dared to take a peep into his works.

He was quite a sensation at the time and redefined journalism the 21st-century romance style.

Kachikwu, behind all the impressive journalism and an adorable law degree was yet an aficionado in management and so when he was appointed the Group Managing Director of the Nigerian National Petroleum Corporation (NNPC) and as Minister of Petroleum Resources for those who knew his caliber and worth, it was like a perfect case of the adage he who the cap fits, let him wear and so they gave a nod to the appointment and commended the presidency for having an eye for the fine things of life.

Suffice to add that he is the first Nigerian to bag both portfolios.

Below is Emmanuel Ibe Kachikwu Biography (2022)

Born Emmanuel Ibe Kachikwu on December 18, 1956 to late Justice Francis and Maria Kachikwu in his hometown of Onicha Ugbo in Aniocha North Local Government Area of Delta State which was then in the old Bendel State.

Kachikwu would attend the St. Peter’s Primary School in neighboring ugwashi uku before he proceeded to St. Pius Grammar School in Onicha Ugbo where he demonstrated how much of a smart chap he was by coming top of his class.

He would iterate this feat at the Edo College where he had an educational stint between 1973 and 1974.

And so he was done with the secondary matters as far as education was concerned.

The University of Nigeria, Nsukka was his next stop.

He read law and bagged first-class honours in it in 1978.

Again, his cleverness was in the full exhibition as he came out with another first-class honours from the Nigerian law school while being crowned the best graduating student of his 1979 set and clinching every available trophy he could find skipping just two.

He went further to obtain an LLM at Harvard in 1980 where he came out again with a first-class which was now more like his right.

Finally, he obtained a doctorate degree in Law from same Harvard and called it a day with studying. 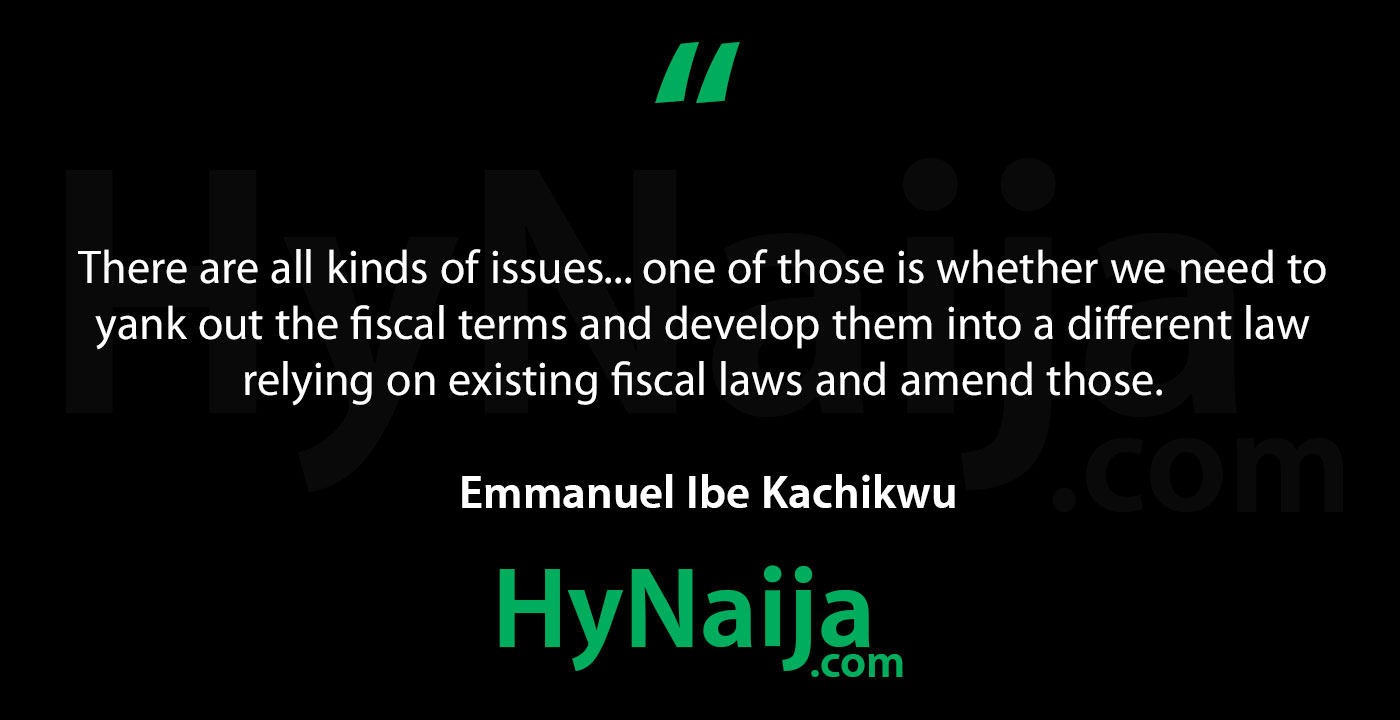 Dr. Ibe Kachikwu is married to Elizabeth Kachikwu and they are blessed with three children (Nkem, Emeka, and Uche).

In 1989, the Harvard alumnus began a frontier in Nigerian journalism.

He birthed romance journalism and invested all he had garnered intellectually on the project.

And so for the heydays of his romantic journalism newcomer, he would be the talk of the town and the spotlight of the print media sector in Nigeria.

His romantic offerings were done under the platform of his very own Hint Magazine which was an arm of True Tales Publication his media investment.

The hint magazine was a weekly publication where romantic tales were brought to the fore and relationship issues were trashed. It became a weekly relationship tonic for the young hearts and no one dared to miss any episode of it.

He would later launch the Fatherhood With Ibe column in the magazine where he shared his experiences as a father.

24 years down that line, Kachikwu launched the Hello Nigeria lifestyle magazine that mirrors the lives of notable celebrities in the business and political sphere.

The Hello Nigeria lifestyle magazine is also present in Ghana. 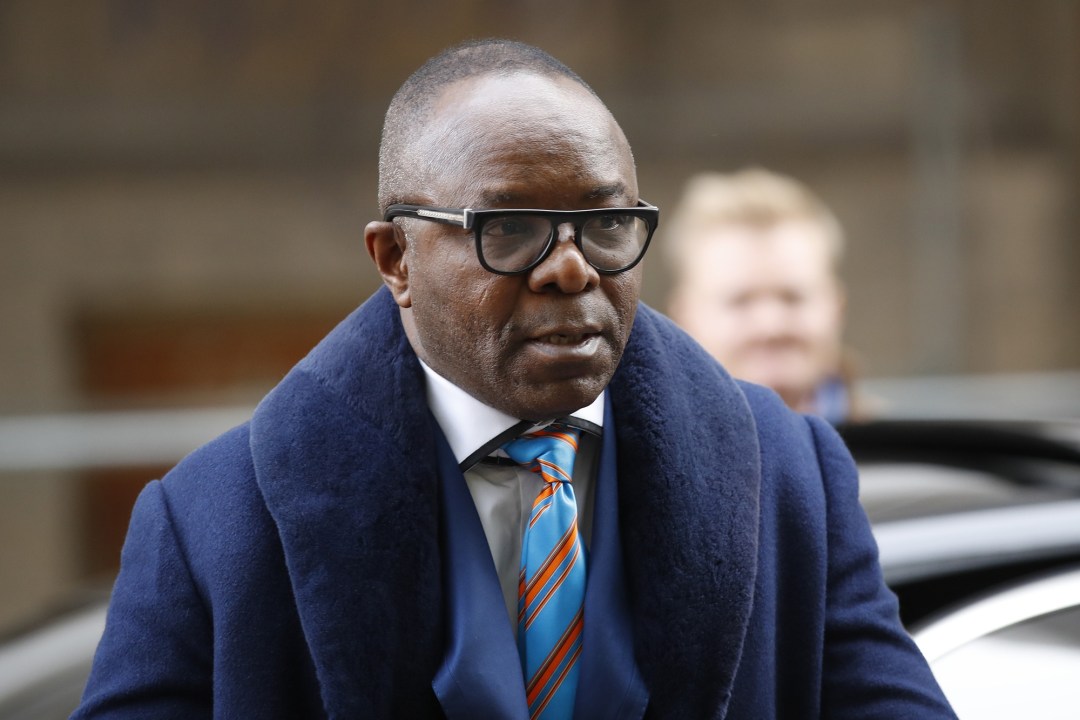 This story will begin with a dashing young and clever gent who just bagged multiple honours in his educational arsenal and was employed by the Nigerian/American Merchant Bank Limited (NAMBL).

He would only last for a stint there before he veered into TEXACO Nigeria Limited and became the General Manager Legal upstream and downstream.

He took to a higher calling when he left TEXACO for Exxon Mobil Africa and became the Vice Chairman and General Counsel of the oil giants in 2012.

In August 2015, Kachikwu displayed his patriotic side which no one saw coming when he accepted the appointment by President Muhammad Buhari to become the Group Managing Director of the Nigerian National Petroleum Corporation (NNPC) at the expense of the bounties and trappings of being a Vice Chairman at Exxon Mobil Nigeria.

He was the GMD of the NNPC for 11 months before he finally became the chairman of the board of the NNPC.

Sometime in November same 2015, he was again appointed by the presidency as Minister of State for Petroleum Resources making him the first to Mann the two pivotal positions that dictate the bulk of Nigeria’s foreign reserve and internal revenue.

Kachikwu was 2016 removed as GMD of the NNPC and was succeeded by Dr. Maikanti Baru.

Kachikwu, while as Minster for petroleum resources and managing director of the NNPC also served as the president of the Organization of Petroleum Exporting Countries (OPEC) where he chaired the 168th meeting of the OPEC conference as president.

His tenure elapsed in January 2016 and he was subsequently succeeded by Saleh Al Sada, Qatars Minister of Energy and Industry.

In August 2013, Dr. Ibe Kachikwu was installed as the 13th Odogwu of Onicha Ugbo, a highly revered chieftaincy title is in his homeland.

In October 2018, Dr. Kachikwu received the Burj CEO Award for leadership in Shenzhen Province, China, and went ahead to receive the honourary citizen award of Georgia, the United States making him a full-fledged citizen of the United States.

Same October 2018, Dr. Kachikwu received a honourary award from the Petroleum Training Institute Warri, Nigeria for his landmark achievements in the petroleum sector.

Certificate of Congressional Recognition by The United States Congress – 2017

Listed in Who is Who Africa

While Dr. Kachikwu was at the helm of NNPC for 11 months, he was able to make notable achievements in the oil sector.

Some of them include;