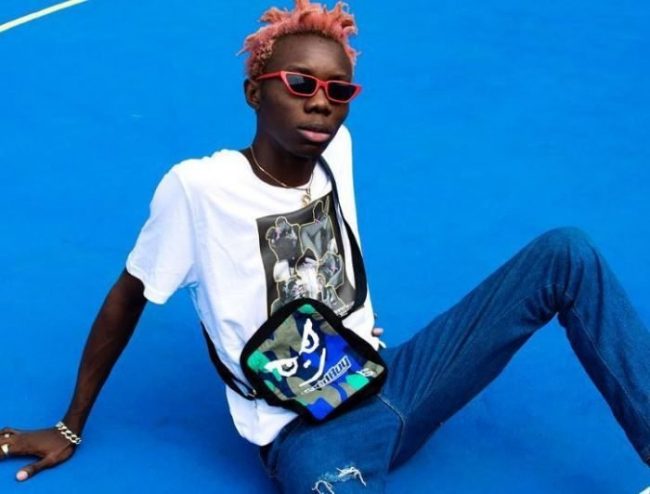 Every season, new singers spring up from their hood and break into the mainstream music sector of the Nigerian entertainment scene. They come in different genres from rap to soul and from pop to reggae.

One of such acts to register his name in the pages of fame this season is a youngster who knows his salt as a rapper. He’s Blaqbonez, the self-acclaimed “Best Rapper in Africa”.

He’s signed unto 100 crowns, a label imprint anchored on hip hop and is linked to the famous Warner Music Group African Partner.

He has been listed as one of the finest acts to look out for by the New York Times alongside female distinct singer Teni.

The Guardian has also described him as the New Torchbearer of rap in Nigeria.

He’s a promising star and has been listed as one of the top 10 artists to watch in 2019.

Here we take a look at his biography and how he got here.

Biography at a Glance

Not much has been revealed about the upcoming sensational rap act but there are few things we can feed you about him.

He was born Chukwu-Emeka Akumefule on 29 January 1996.

He grew up with his mother who was a clergy. His early beginning had him immersed in a cross-cultural background of Yoruba and Urhobo.

This was why his rap style is a fusion of Yoruba and English which he blends seamlessly.

For his education, he holds an engineering degree from the prestigious Obafemi Awolowo University (OAU) Ife. 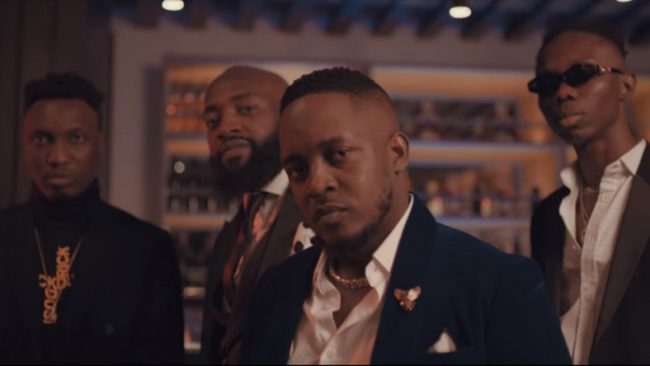 At age 13, Blaqbonez accidentally discovered his calling into rap music.

Well, not entirely accidental, we are thinking destiny was in play here and only arriving right on time.

It happened that young Emeka was listening to the radio with his cousin one fine day and it also happened that the sounds blaring out from the radio was one being reeled out by a 12-year-old rapper.

The said cousin picked interest in the song and called it a challenge for Blaqbonez, asking him to create his own lyrics, Blaqbonez at the time was a diehard critic of rappers and their acts, so he was tasked by his cousin to prove his salt since it was obvious from his assertions and criticisms that a lot of rappers were doing less classy songs.

That’s how it all began, blaqbonez obliged his cousin and came up with his lyrics which we are presuming were extremely dope.

Although his parents were sternly opposed to this new found love of their son, he still found a way to do it behind their backs and when he got to the university, the freedom afforded him the platform to hone his craft to the release of his maiden project called the Hip-Hop Blaq.

He started shooting for the stars at a very young age, 16 to be precise, when he beat a whopping 3,000 rappers to emerge first in Terry the Rapman’s Zombie competition.

A couple of months after this major laudable feat, he came out with his first single dubbed “stronger” this one was a branch out of the tree of his “Hip Hop in Blaq” Mixtape.

This victory found him rapping alongside big acts like Vector, Olamide, Mode 9 and spellz on Terry’s album dubbed World Domination.

More feats would succeed this one as he went on coasting to victory when he emerged as the first runner up in the King Kong competition organized by sensational rap icon Vector.

And then he was on Rythmn Fm’s artists of the month fame period when he won their Freestyle Fury. 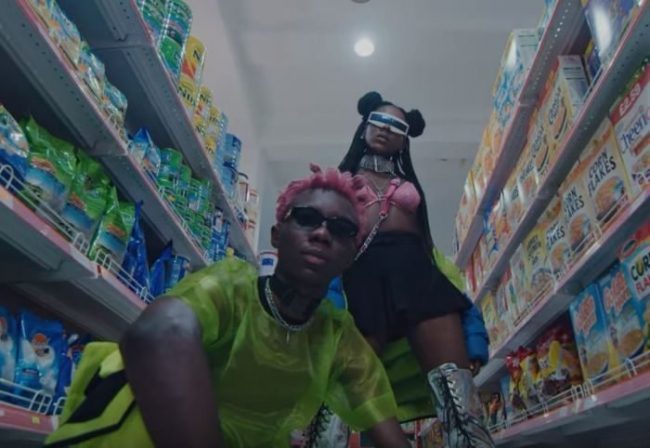 At the moment, Blaqbonez is a rap force to reckon with and more than just a promising act but a colossal time bomb steaming for the explosion, in the positive sense though.

He shot to crisp limelight after the release of the single “South Africa Must Go”.

He has over half a dozen Ep’s that are quite top notch but his 8th studio EP which was released on the 31st of August 2018 occupied the number one spot on the iTunes Nigerian Hip Hop chart and beat some other old timers to the game.

And oh! The name of the EP is Bad Boy Blaq.

Some of the great tracks in this EP include; Mamiwota, accommodate and consent.

The updated version of this EP Bad Boy Blaq Re-Up went mainstream in February of 2019 and occupied the 46th position on iTunes Hip Hop Chart for Nigeria.

This album courted attention from all angles and his fan base tripled for its sake.

He even had to admit the album was receiving bounty love in a seamless and natural way.

One of the interesting thing about one of the tracks – consent, that attracted organic love to it was the way he championed the campaign that women need to be treated with respect by men and not just by mere charades on online but that it should be done properly beyond the online world.

This said the album was recognized as an album of the year.

It would also interest you be intimidated with the fact that this album had contenders from the album of the likes of Burna Boy’s “YE’ and “Rendevouz” by MI – arguably Nigeria’s biggest rap export.

The Controversy of “Best Rapper in Africa” 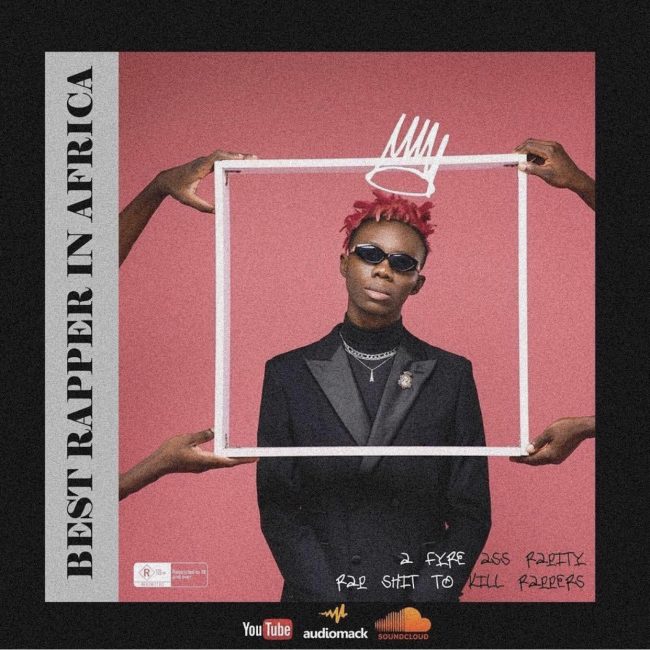 Blaqbonez has had his own fair share of controversy which as the drill goes in the industry is usually coated with a fame that is short-lived, (well after the dust goes down, the fame follows suit) when he created a diss freestyle called the “Best Rapper in Africa”.

For all intent and purposes, he was acclaiming himself as the biggest rapper in all of Africa.

This has raised some dust and eye brows as many thought he was assuming too much air already when he is still a new kid on the block.

He trended for some months until he had to clear the air saying the diss track was a wakeup call to all African rappers who got lazy and that he had no intent disregarding the eminent status of MI and Vector in any way.

Blaqbonez is not doing badly and we can only expect more thrilling offerings from his depot of rap talent.