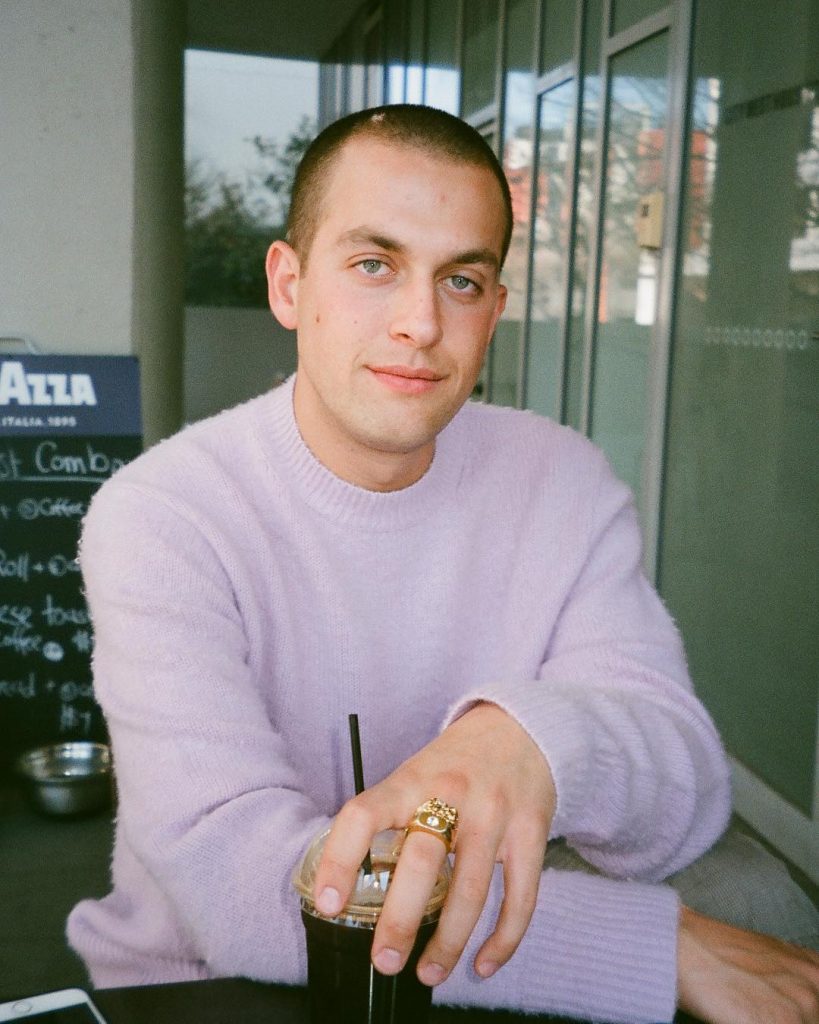 He is a comedian, a photographer, and a YouTuber. He is one of the American social media influencers who boasts a large fan base on their social media accounts.

This article will explore the background, family, career, and overall life of this top American entertainer called Chris Klemens.

Who is Chris Klemens?

Chris Klemens is an American comedian, a social media influencer, a YouTube content creator, and a professional photographer.

He is most popular for his self-titled YouTube channel, where he features comedy skits, pranks, travel vlogs, challenges, tags, and interviews with celebrities and individuals on the streets.

Chris is popularly known for his “One Direction Calls Fans Prank” videos and his series “ In A Nutshell”.

To boost his career and popularity, Chris Klemens attended the following events:

Chris Klemens has become a well-known photographer. Aside from being a professional street photographer, Chris has taken shots at the New York Fashion Week and has also taken photographs of celebrities like Lady Gaga and Lo Bosworth.

He was born in Delaware, United States, under the birth sign Scorpio. Chris is an American and from a Caucasian ethnic group.

Chris Klemens was born and raised in Delaware in the United States by his parents.

As a kid, Chris was very hyperactive. He was signed up for dance classes, was part of a baseball team for kids under age 9 that won regional championships in his hometown, and also played tennis.

Chris was equally into art at a very young age. He once posted a video he did with his mom on his YouTube channel, where they reviewed his artwork as a kid.

Although Chris seems to have a very close relationship with his mother and has even featured her in his channel, he has never disclosed her name to the public.

Chris Clemens is the middle child in a family of three boys.

The comedian seems to have a close relationship with his siblings whom he has occasionally featured in his videos.

During one of his interviews with Kenzie Elizabeth on her digital broadcast, the comedian revealed that he has a three-line tattoo on his body that the tattoo represents his bond with his brothers.

After high school, he moved to New York and enrolled at New York University.

He graduated in 2016 after 5 years in the university with a Bachelor of Fine Arts (BFA) in Photography and Imaging in the Tisch School of the Arts and a minor in Media, Culture, and Communication.

Chris Klemensis quite tall as he stands at an average height of 5 feet and 8 inches (172cm) with a moderate weight of 136 pounds.

Chris Klemens has his podcast known as  “Unhinged with Chris Klemens”, produced by Big Spark Studios. As of 2021, he has already published 20 episodes.

On his podcast, the comedian discusses topics of current interest, both serious and trivial, and often invites guests to the show.

Although Chris likes to keep his personal life private, it is believed that he is single and not in any relationship. However, when it comes to his sexual orientation, many people assume he is gay.

In the YouTube video he uploaded in 2019 titled Addressing Your Assumption About Me, Chris neither confirmed nor denied the assumption.

Rather, in this video, he mentioned that he has no preferences and would spend time with anyone who is respectful and kind to him.

Aside from his YouTube channel, Chris worked for a month as an extra on Martin Scorsese’s set for his 2013 hit movie “The Wolf of Wall Street”.

Chris Klemens has also featured himself in three TV series. He first appeared in the TV series #Blessed in 2015. That same year, he also featured for an episode in another TV series called Astronauts.

Aside from TV shows and movies, Chris has also been featured in a 2017 short video documentary titled I Threw My Own Pride Parade Because My City Didn’t Have One. 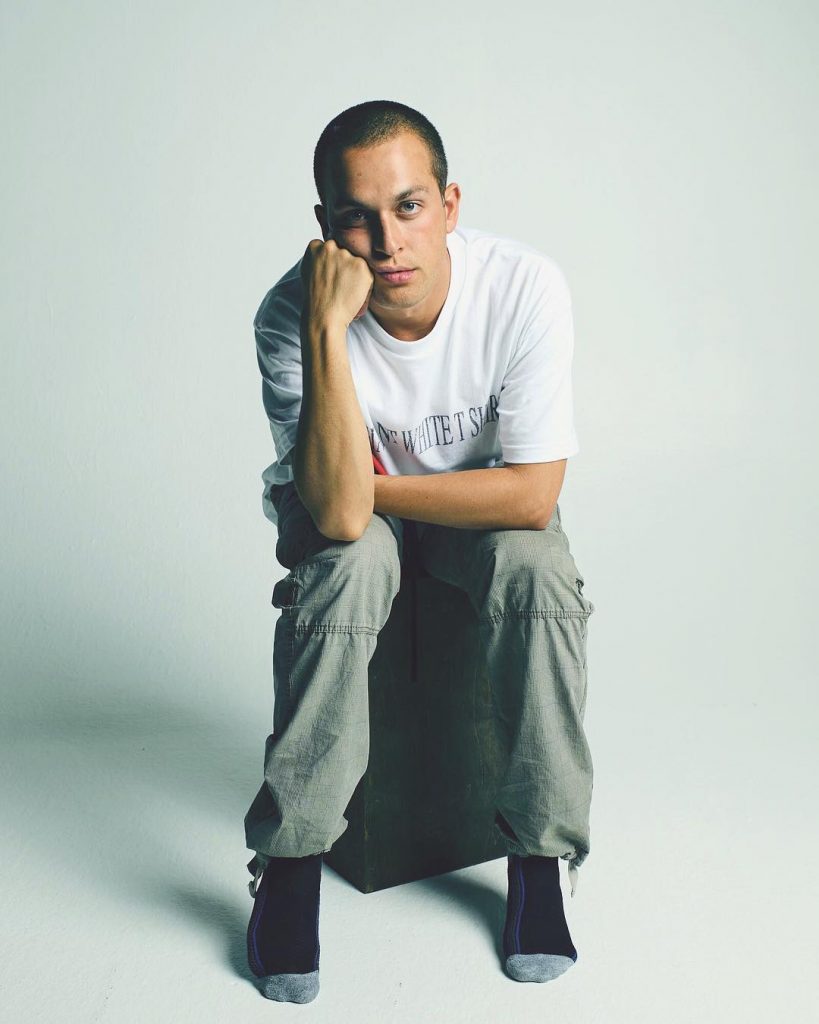 As a comedian, Chris has a good sense of humour, and he is most popular for his posts on YouTube, where he posts his comedy skits and a combination of other content.

But before he created his YouTube channel, he tried modeling and even worked as a dishwasher at a restaurant during one of his summer breaks.

He was later hired by a tech start-up company based in New York two months prior to his graduation. He worked in the company until late 2017 when he was fired.

As a comedian, Chris Klemens has a large fan following on different social media platforms.

He has more than a million subscribers on his youtube channel and over 400,000 followers on Instagram, where he uploads his lifestyle pictures and videos.

Likewise, he has also worked with brands like Yahoo!, Regal Cinemas, L’Oreal, and many more.

Chris is also a photographer, a passion he developed as a kid. While growing up, Chris enjoyed taking pictures on disposable cameras, which made him develop more interest and passion for photography.

As a photographer, he has taken many shots at the New York fashion week.

He interned at the photo and booking department of Harper’s Bazaar. Some of his works are also published in the U.S. Daily.

Chris has also worked with brands like Yahoo!, L’Oreal, Regal Cinemas, and he has a clothing line called Middle Kid.

This clothing line includes caps, crewnecks, and t-shirts, which he designed and advertises on his YouTube videos.

Chris has an estimated net worth of over $400,000. However, he may be worth more than the stated amount since only his earnings from YouTube were considered without including his earnings from his other business ventures such as photography, sponsorship deals, and his clothing line.