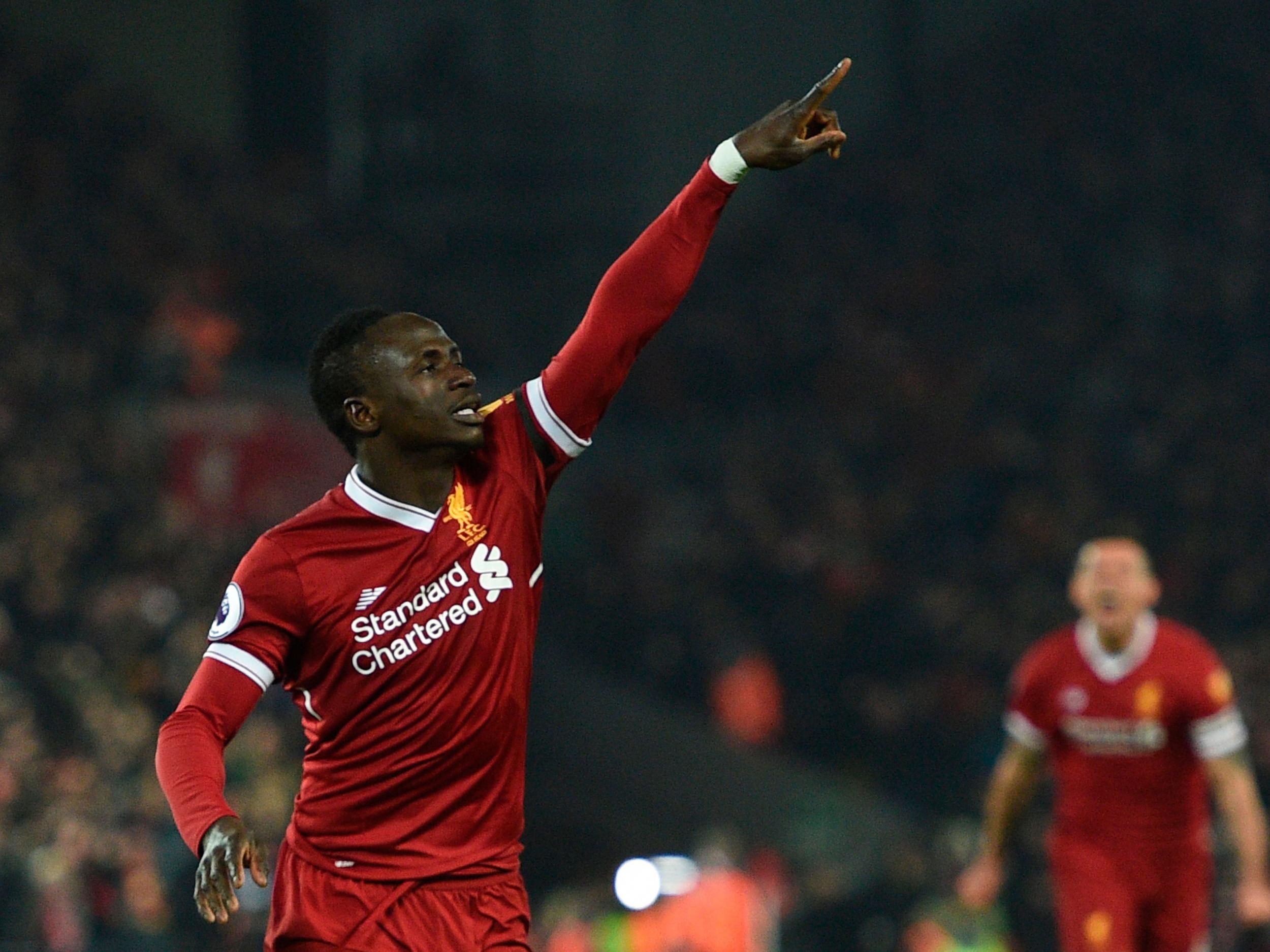 Salah has now won the award two seasons in a row having  scored 32 league goals last season, a record for a 38-game Premier League campaign.

The 26-year-old is the sixth player to win the Golden Boot award in consecutive seasons.

Sergio Aguero, of champions Manchester City, was next in line with 21 goals.

“My teammates knew about the Golden Boot, I said nothing. I did not want them to play and only focus on me. I am a team player.”