5 Overrated, Underwhelming and Disappointing Albums of 2018 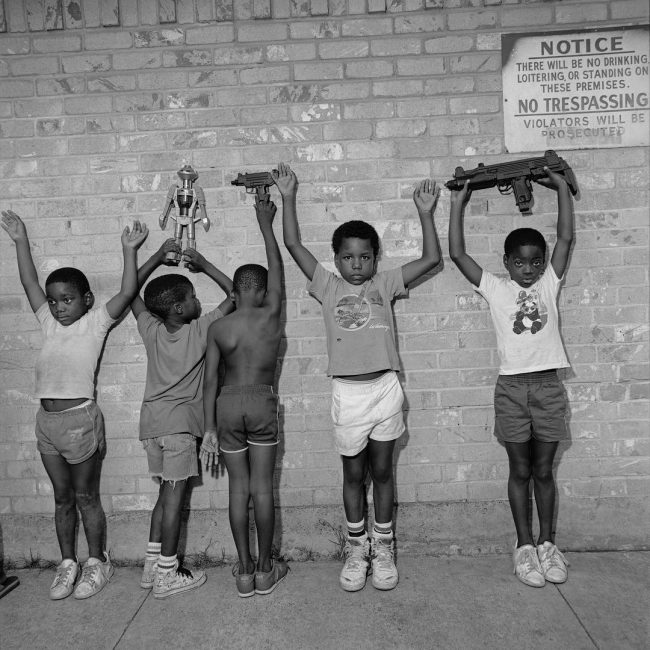 Nas album was a bit on the disappointing side. Kanye’s production was exceptional, but at times, stifling.

While tracks like “Everything” and “Adam & Eve” are excellent, others like Simple Things, Cops Shot The Kids, production just doesn’t suit the verses.

Nas rhymes are okay but then I expected a better subject matter.

I don’t expect a 40 year old man telling me about how he is still owed for 89 fixes and *itches when allegations of domestic violence are hanging around his neck.

Though he later addressed the allegations off-record, it was a bit late.

Nas is my favorite rapper till tomorrow.

But I would rank this very low in his discography.

When I say an album is underwhelming, overrated or disappointing, I don’t mean it is a terrible album.

I mean it is not a compact project when taken as a whole.

But immediately after the first half of the album, it loses steam.

Taken singly, the songs are good and decent, but as a whole, no.

Lest it seems I am on an Eminem bashing lately, what I mean is the skits have no business on that album.

Tracks 10 to the end ought to have been kept away and the people bashing is half-hearted.

An uncalled-for beef with MGK and Tyler the Creator.

Em unhinging his adult self on record is not so good to look at.

This falls under the underwhelming category.

Doesn’t mean I don’t like it or that I hate Em.

Same comments I made on the Nas album.

Production has to meet the verses.

But how low can you go Kanye? Still got his number one as usual, but for me, wide of the mark except for a few tracks.

It gets boring and loses steam.

Nicki, and Wayne also did this.

Drake is good with the singles.

Can’t take that away from him.

If there’s an award for the worst album of 2018, Nicki Minaj has it with “Queen”.

A disjointed, lack of focus, and terrible album.

I wish I did not waste my data on this bull.

I’m not even going to explain why her album is on this list because it is totally deserving of this list.

ALBUMS I WISHED I HAD LISTENED TO

The sites I normally get albums from, the links to the above albums are dead. If you have them, drop your links and help a brother out.