Yvonne Nelson Claims She Has Not Had S3x In A Year 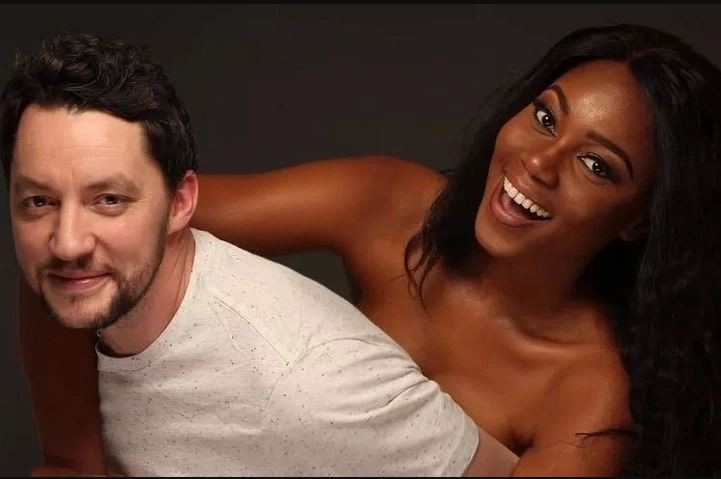 Award-winning actress, Yvonne Nelson recently revealed that she has not had s3x in a year.

In her statement she claimed that despite being in a relationship with British photographer, Jamie Roberts, she hasn’t had s3x in a long time.

The actress stated that she is presently focus on take care of her child, Ryn Roberts.

She stated that the work of her lover does not allow them spend much time together. She revealed this during an interview with Joy New’s MzGee.

“I don’t mind having another child. I have not had s3x in more than a year and I am not crazy about s3x,”

While speaking on getting married she stated that it is not something she will want to rush into. She further said she will be disappointed if she ends up been a divorcee.

She claimed that she has to be sure before she take any decision for the sake of her personality.

“I will love to get married, but I feel a lot of people get pressured by society, I mean if the time is right and it happens, I will be very happy, but marriage is something I don’t want to rush into and rush out of,”

“I know how I am. I am a very strong-willed person so if I am going to do it I have to be very sure and both of us have to be on the same page,”

I Have Not Had A Good Sleep In A Week – Simi
Ciara lashes out at Us Weekly magazine on Twitter over story
How Popular Yoruba Nollywood Actor Died
Hilarious: Dear Lord Jesus, I Want New Boobs – Tonto Dikeh
Yvonne Nelson 3