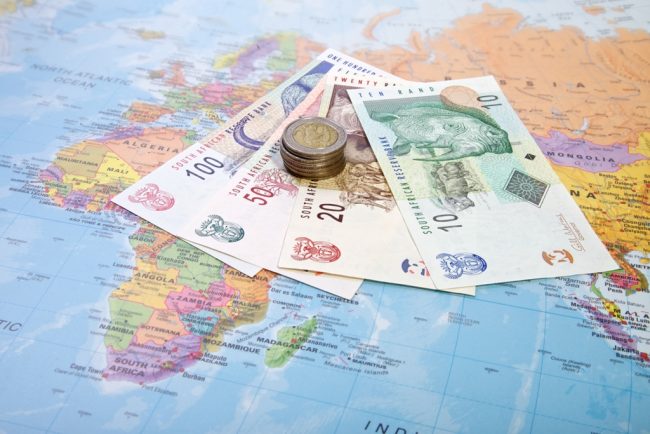 Are you looking for the top 10 highest currencies in Africa (2020)? Beyond internally generated revenues (IGR) and Gross Domestic Products (GDP) of countries in Africa, the strength of economies can be evaluated by the stability of their currencies.

Money drives every economy in the world and that’s a given.

Importation and exportation are also integral parts of every bustling economy.

Currencies play a major role in importation and exportation of goods and services from country to country.

When a country’s currency is low in the exchange market, that country is at lost when it comes to doing business with foreign nations.

When the currency is also unstable, this can amount to a staggering economy for that nation.

In this case, it becomes difficult to forecast or state with certainty the price of goods and services in that particular nation.

Countries with stronger currencies are benefiting from bilateral trade relations while countries whose currencies are weak are suffering as a result of the weak outcome when exchange rates are calculated.

Africa is rising and so is her economies. Some economic pundits have projected some African nations to be in the world’s largest economies come 2030.

This forecast is achievable with most African nations leading stable currencies for years and bridging the gap between the dollar and their respective currencies.

Libya is a North African nation rich in oil.

The cornerstone of the economy of Libya is built on oil and this factor accounts for 95% of its total export income and 60% of its Gross Domestic Product (GDP).

Libya surprisingly tops the African currency chart even in the wake of a series of wars that have left its major cities in ruins.

The economy of this North African state is relatively stable and one Libyan Dinar is equivalent to N264.70. 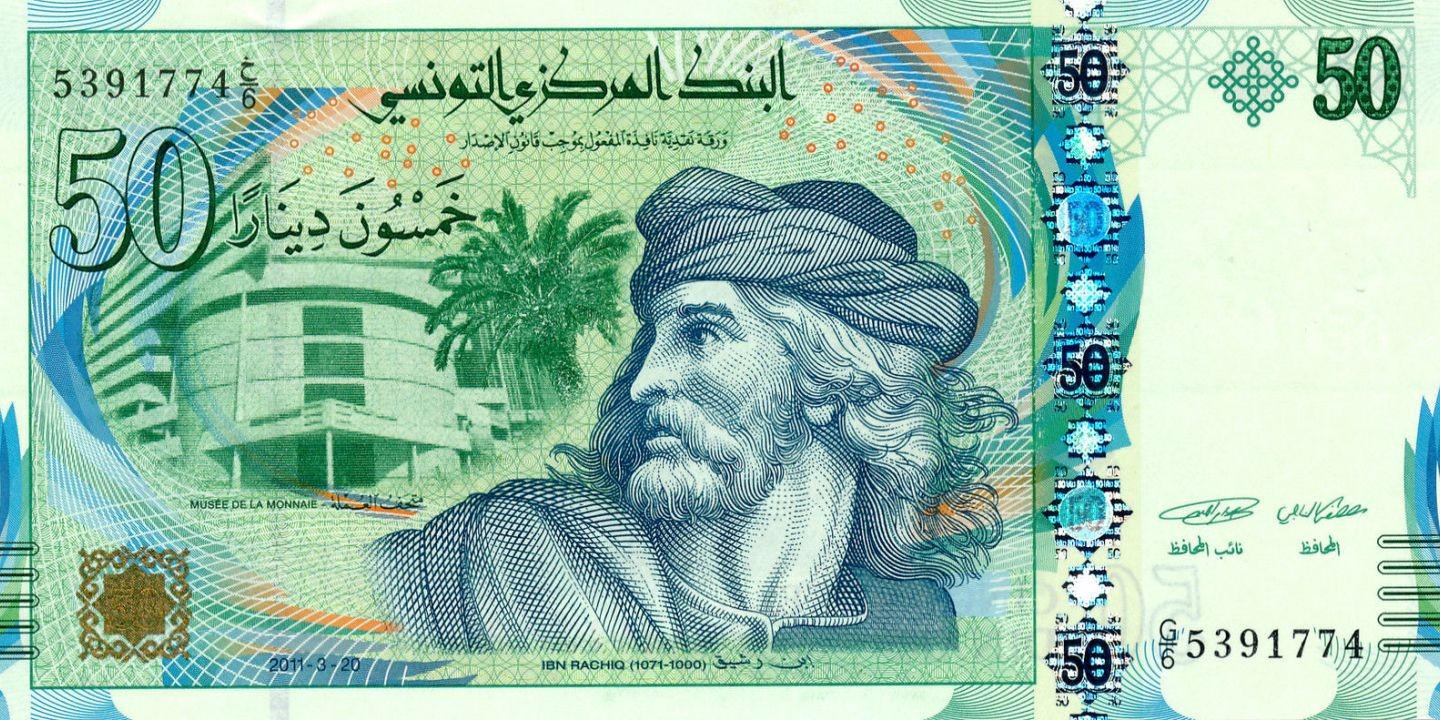 Another Sub-Saharan nation takes a leading position in the strongest currencies in Africa.

The economy of this Islamic caliphate is anchored on the auto part manufacturing industry, a thriving tourism sector, agro-allied industry, and oil to some extent.

The population here is negligible and resources are evenly distributed accounting for its high per capital income rate.

Tunisia has a stable economy and its currency is doing great at the foreign exchange market.

Formerly referred to as the gold coast, Ghana is one of the most developed nations in the West African sub-region and to drive that point home, her currency is the most stable and undeniably the strongest in the region after rising from a very low spot.

Ghana as a nation has witnessed tremendous transformations in not just its economy but in different sectors.

The Ghanaian economy is rock solid and has been projected to witness an exponential increase in the coming years if it maintains its current pace.

Solid minerals, automobiles, tourism, and many other sectors are contributors to the economic growth of this West African nation.

Still from the Sub-Saharan region is another country with a stable economy and currency even after its economy has survived a major blow following the secession of South Sudan.

If there’s one thing Sudan can boast of then its oil which has helped its economy thrived through the years.

The economy of Sudan is anchored on oil, textiles, cement, pharmaceuticals, automobile assembly and agriculture which keeps 80% of its labor force busy.

Africa’s 5th largest economy and 5th strongest currency come yet from the North side of Africa.

The Moroccan economy is strengthened by agriculture, minerals, phosphate, and tourism.

Morocco has the second highest non-oil GDP coming after Egypt.

For a nation without oil and such a high GDP $148.1 billion, this Islamic caliphate has proven that oil isn’t the ultimate and agriculture can also make an economy flourish.

Botswana in the past has received accolades from the African Development Bank for retaining one of the longest economic boom ever recorded in the world.

To achieve these laudable feet, the economy of this nation was hinged on diamond mining, financial scrupulousness, and careful foreign policy.

She comes first in Southern Africa in terms of a stable economy and strong currency.

Botswana is an epitome of economic success amongst sister nations in the South.

Owing to white influence, South Africa stands as the most developed country in Africa and takes the second position in terms of largest economies behind Nigeria.

The GDP of this nation at one point was the highest in Africa at $400 billion before declining to $368 billion.

The country is also the most industrialized in the African continent, with a robust economy that receives a healthy boost from platinum mining (they are the largest producer of this metal in the world), gold, automobile, telecoms, commercial ship repair, agriculture, and many others.

South Africa is the only African country in the G-20 economic group.

Egypt comes third as the largest economy in Africa just behind South Africa.

The Egyptians are resilient with their booming economy hinged on hydrocarbons, construction, cement, textiles and a bustling tourism sector which stems from the fact that the nation is the famous birth place of civilization in the world.

Cairo is Africa’s second largest city after Lagos, Nigeria and the financial capital of Egypt.

The city is one of the most industrialized in the African continent.

The Pharaoh’s stepped up their game in terms of a stable currency from the No. 10 to No.8.

This country might sound alien to most persons due to its almost hidden nature, sizable population and a relatively small economy.

This little nation that became independent from Ethiopia has managed to stabilize her currency making it one of the strongest in the continent.

Whatever they lacked for in size, population, and many other things, they compensated for it with a stable currency.

Zambia is the only nation from East Africa to feature in this list as one of the strongest currencies in Africa.

This landlocked nation used to be the largest producer of copper in the world before it relinquished it to the neighboring Democratic Republic of Congo.

READ ALSO: Top 10 Richest States in Nigeria and Their GDP

This took a toll on its economy and battered it severely.

However, it has managed to stabilize its economy and today her currency is one of the highest in Africa.

Your turn.. What do you think about our top 10 highest currencies in Africa?