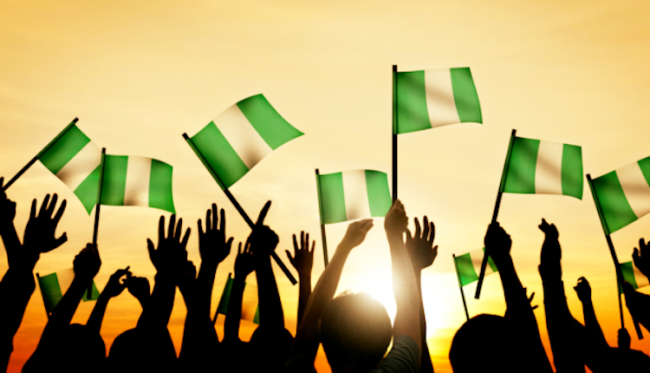 Have you ever wondered about the history of Nigeria? Here is the story.

Revered as the giant of Africa and the economic power house of the black continent, Nigeria is indeed one blessed nation with a rich history.

You can’t talk about Africa without Nigeria in the subject.

She is the most populous black race under the sun and that is one glaring feature that can’t be bypassed even in a hurry.

Its history is divided into many sections and subsections but we’ll explore it in just three sections which are the precolonial, colonial and post-colonial eras.

The region today referred as to as Nigeria was first inhabited by its first settlers as early as 1100BC.

From its maiden settlers, the kingdom of Nri and the Empires of Benin, Oyo and Bornu took turns in settling in the area around 1068AD.

The scientific approach to the history of Nigeria can be reflected in fossil evidences which revealed that human skeletons were discovered somewhere in western Nigeria and have been in existence for about 13,000 years.

Archaeology also unraveled human inhabitation in the south-eastern region of Nigeria about 100,000 years ago in Nsukka and Afikpo.

Further carbon dating techniques have sprang up proving that Nigeria is an archaic entity with skeletal remains of its earliest inhabitants as evidences.

Nigeria as a country is made up of three distinct ethnic nationalities; the Hausa, Yoruba and Igbo.

The rise of these kingdoms gave birth to the Nigeria that it is today.

All these kingdoms were established prior to colonization by the British and these kingdoms played major roles in their various capacities to liberate Nigeria from her British colonists.

The Hausa kingdom began with the story of its acclaimed legend known as Bayajidda who killed a snake in the town of Daura which at the time was causing unrest in the town and hindering locals from accessing water from the only well in the area.

In appreciation for his good deed, he was allowed to marry the queen of Daura – Queen Magajiya Daurama.

The union produced a son named Bawo and another son from the handmaid of the queen named Karbagari.

Both sons began the genealogy that collectively formed the Hausa kingdom in Nigeria.

The kingdom occupied the areas situated between the River Niger and the Lake Chad and still does till date.

The sons of Bawo founded the following Hausa kingdoms which are still in existence: Kano, Kastina, Zaria, Gobir, Rano and Biram.

While the sons of the Queen’s handmaid Karbagari founded the following kingdoms: Zamfara, Kebbi, Gwari, Nupe, Yauri, Kwararafa and Ilorin.

Most of these kingdoms have been named as autonomous states in Nigeria.

The Yoruba Kingdom is believed to have been founded by Oduduwa who is acclaimed as the ancestral progenitor of the Yoruba race.

The Yoruba’s still hold the myth that civilization began in Ife which served as the landing site for the gods when they descended to the earth and Oduduwa is for the most part seen and revered as a deity of the Yoruba People.

Upon settlement in Ile-Ife, Oduduwa founded other Yoruba kingdoms, established them and sent his numerous sons and daughters to go occupy and multiply them.

The Yoruba kingdom occupied the west bank of the Niger River overlapping with the Igalas of Benue State.

Today the Yoruba kingdom in Nigeria is dispersed across seven states that make up the south-west geopolitical zone.

READ ALSO: Top 10 Richest States in Nigeria and Their GDP

They are: Lagos, Ondo, Oyo, Osun, Ogun, Ekiti and Kwara – a state plunged deeply in dispute between the Yoruba’s and the Hausa’s on its original ethnicity.

The Oyo Empire is also one integral part of the Yoruba history.

This empire succeeded the Ife Empire and became the political and administrative headquarters of the kingdom. 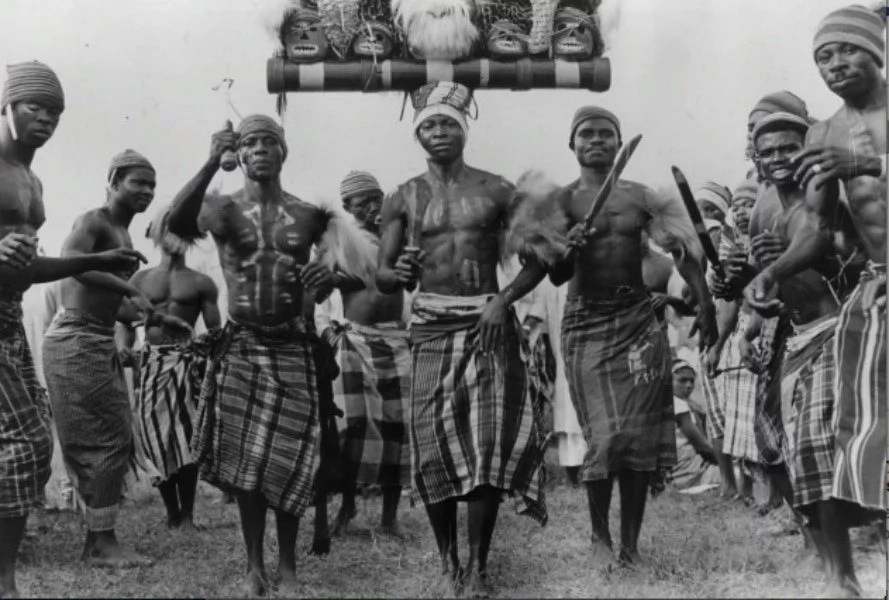 The Igbo tribe in Nigeria rose up from the Nri Kingdom which is arguably the oldest kingdom in Nigeria with fossil evidences dating back to the 9th century.

Other historical Igbo journals claim that the Igbo tribe originated from Eri a kingly being who was sent down to the earth by Chukwu; an Igbo word for God.

Eri birthed the Nri and Aguleri kingdoms which are in present day Anambra state. When the Nri Kingdom fell in the 15th century, other kingdoms rose to prominence and sourced powers from oracles like the Agbala and igwe ka ala.

Some of this preceding kingdoms include: Awka, Onitsha, Owerri, Anioma and Aboh.

These kingdoms began expanding rapidly and this led to the dominance of other minority neighboring tribes especially along the cross river.

From east of the cross river, the Arochukwu and Abriba tribes emerged.

The Arochukwu kingdom came to being following a ceasefire between the aro’s and the Ibibio’s in 1720.

Today the Igbo tribe occupies the eastern part of Nigeria and the bulk of its southern neighbors while exhibiting widespread cultural influence in Akwa Ibom, Rivers and Cross River State.

The major states that sums the Igbo nation are: Enugu, Ananmbra, Abia, Ebonyi and Imo states.

Some Igbo speaking people can still be found in neighboring Benue and Kogi states. 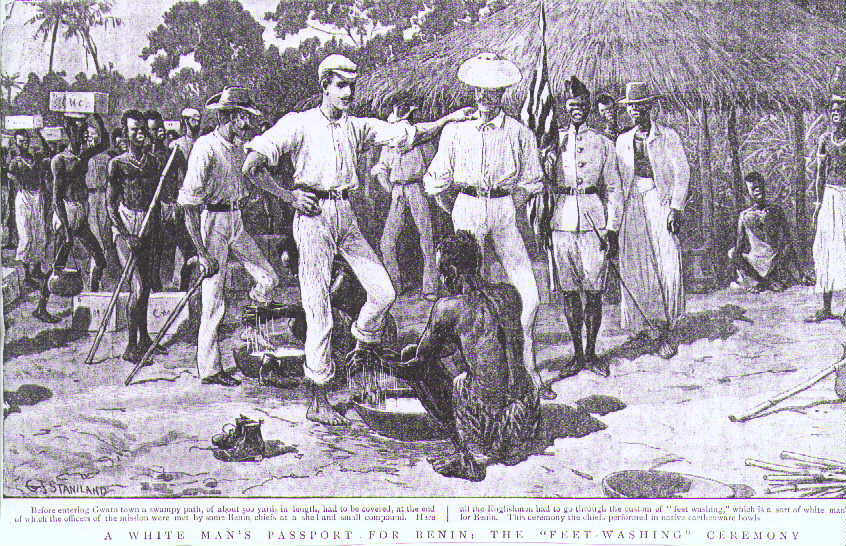 With the Britons stretching the tentacles of their trade into West Africa, they seized the opportunity to colonize many rising and established kingdoms in the West African sub region.

In 1901, Nigeria officially became a British Colony and in 1914, Nigeria was divided into the Southern and Northern Protectorates by her British masters.

The Britons brought in western education through Christianity in the form missionary schools.

This developmental stride was effective and thorough in the southern part of Nigeria leaving the North deficit of its benefits.

The Nigeria state however resisted attempts by the British to infuse Western cultures into their way of lives.

That response translated to long drawn battles between them and their British masters.

The war would be fought coldly, vehemently and through the books until in 1954 when Nigeria became an autonomous state.

In October 1, Nigeria gained her independence from Great Britain and was allowed to practice the principle of self-rule. 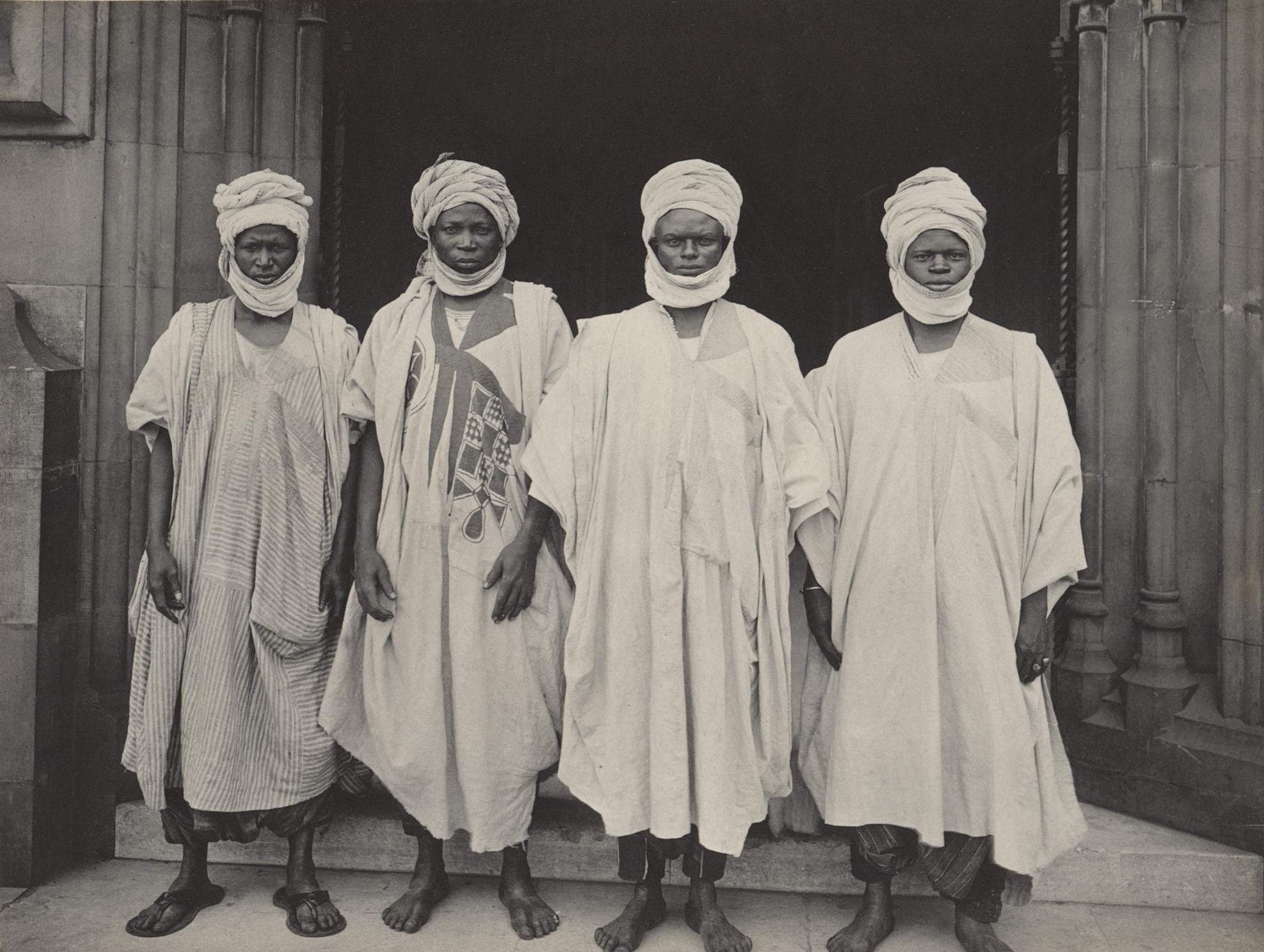 After Nigeria was let off the shackles of British dominance, Nigeria imbibed the parliamentary system of government with Jaja Nwachukwu becoming the first Nigerian to preside over the House of Representatives.

Political parties were formed out of the major tribes to have a voice at the federal level.

The Federal Executives Council of the Nigerian self-government was dominated by the Hausa’s who occupied half of Nigeria’s geographical space with an alarming population that dwarfed the other two major ethnicities.

7 years later in the post-independence journey of Nigeria, she was plunged into a civil war after the failure of bloody coup by Major Kaduna Nzeogwu in January of 1966.

The war ripped the nation apart and the Igbo’s suffered the most fatalities out of it in their sheer bid for succession out of the Nigerian state.

READ ALSO: Unemployment in Nigeria & Solutions 2019 [A Must Read]

They felt they were awfully marginalized and relegated to the background and as such they no longer have a part in the country.

Four years later, the war would come to an end as the Igbo’s surrendered to the Nigerian state.

Their warlord Gen Odimegwu Ojukwu fled to Ivory Coast in the heat of the moment and his deputy, Major General Philip Effiong surrendered to the Nigerian forces and called for a ceasefire in 1970.

Ojukwu would spend 13 years in Ivory Coast where he was granted asylum before being pardoned by the Nigerian government in 1982.

If you know more about the history of Nigeria, you can also share in the comments box now.