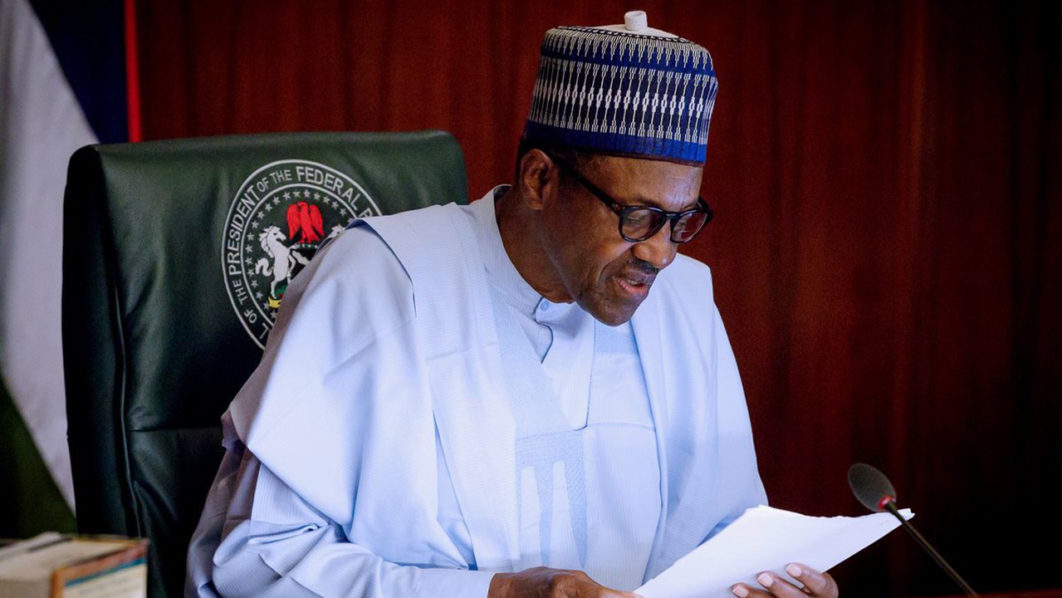 PMB has a unique way of setting the masses against these Governors and public office holders.

He simply does what the masses have yearned for.

All the Governors are against the direct transfer of local government funds to the council as enunciated in the NFIU guidelines yet non of them has the boldness to come out against it.

They are scared of the revolt of the masses.

Most Govenors want to control the finances of the State Assemblies, it enables them use the assembly to do all kind of things, same as the state Judiciary.

I know the mentality of our people especially the Tivs.

Once they are financially stable they can call the bluff on anyone irrespective of whether you put them there or not.

It’s really going to be interesting times in the country, with the state assemblies, Judiciary and local governments working independently.

PMB has the mandate of the masses to disregard any court injunction or judgment against the operations of NFIU.

Such Judges should be shown the way out.

What Did He Say Were His Reasons For Bowing Out?
Nigerian man clarifies why God planned s3x for couples
Why Some Ladies Find It Difficult To Fall In Love by Terfa Naswem
Media Aides to politicians and the trajectory they should follow: Toward building a formidable media team and making potent impact