Once You Agree To Marry A Man Who Has A Wife Or Wives, Do Not Be Angry With Him If He Decides To Marry Another Wife After You 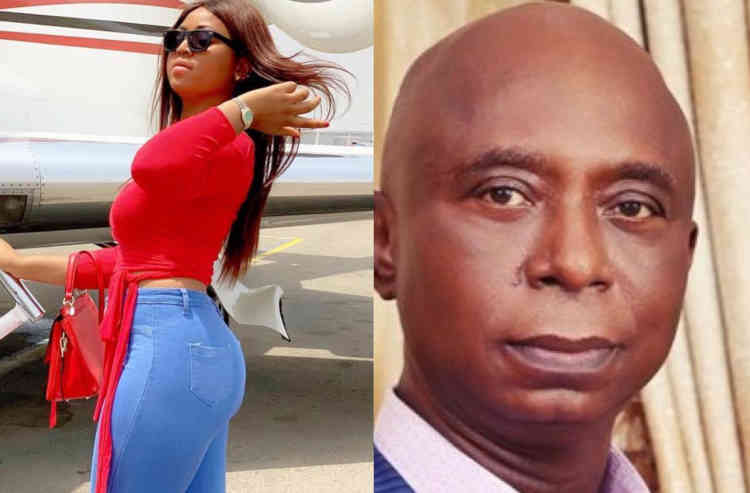 The only situation in this regard where a woman’s anger against her husband will be justified is when the husband already has a wife or wives and hid it from her, just for her to realize it after marriage.

Such a woman has all the reasons to be angry and can even walk out of the marriage.

If she decides to stay, even after knowing this, and the man still marries another wife, she still has reasons to be angry with her husband for being deceitful.

In a situation where the man tells the woman that he has a wife or wives and the woman agrees to marry him, she has no reason to be angry with her husband if he decides to marry another woman after her.

If you don’t want to be in a polygamous marriage and family, you have a choice to make by rejecting any man who already has a wife or wives.

READ ALSO: How To Cope And Find Happiness In A Polygamous Family: The Father, Mother And Children In Perspective

Those who are in a polygamous marriage against their will are the first wife of the man and the ones who married the man before realizing that he has a wife or wives.

Most of those who are first wives in polygamous marriages won’t have married such men if they were to be second wives.

Most of them are still with such men because they don’t want to divorce not because they love polygamy or are happy in the marriage.

Any woman who is preparing to marry a man she knows already has a wife or wives should also know that she is entering into a polygamous marriage and should at the same time be prepared to cope with the challenges that are unavoidable in polygamy.

There is no guarantee that she will be the last wife the man will marry, so she should open her heart and be prepared to welcome any other woman or women her husband might decide to marry in future.

Once women understand all that polygamy brings, they will be prepared to accept and cope with the challenges and explore better ways of being happy and promoting peace and unity.

OPINION: An Open Letter To FG On Sudden, Non-procedural And Undemocratic Change Of Democracy Day To June 12 By Oyebanjo Oluwaseun Abiola
How To Cope And Find Happiness In A Polygamous Family: The Father, Mother And Children In Perspective
OPINION: An Open Letter to Great Ife By Koye-Ladele Mofehintoluwa
JOB SEARCH: After NYSC, The Reality Begins…

Loading...
Newer Post
All You Need to Know About Regina Daniel’s Anioma Marriage Induction Ritual & The Implication
Older Post
How To Cope And Find Happiness In A Polygamous Family: The Father, Mother And Children In Perspective