False! Answering Calls While Charging Your Phone Is Not Deadly 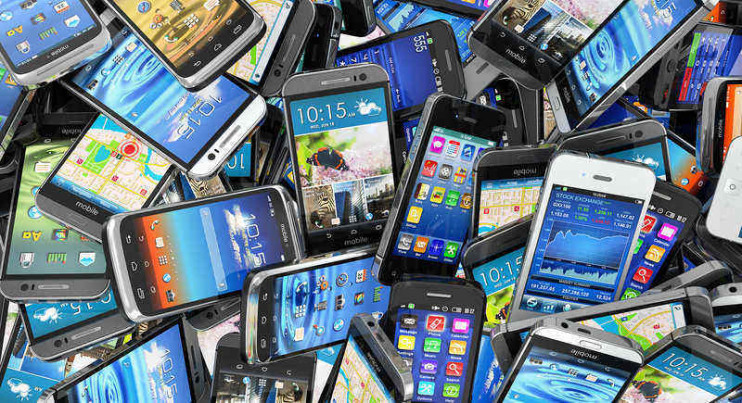 One of the popular myths in the 21st century is that receiving calls while charging will kill the owner. But that is not totally right.

Experts who spoke with our correspondent said the power passing through charger is not strong enough to kill user when making calls.

We also understand that no manufacturer agencies have ever warned its customers against the use of mobile phone while charging.

While there have been series of pictures on social media indicating that people have died while using their phones when plugged, experts told our correspondent that those cases can be likened to the use of faulty charger or unauthorized battery.

Sanni Shuib, an Electrical Electronic Engineer in one of the Nigeria’s top universities said: “it is safe to speak on the phone while charging as long as the battery and charger in use are in good conditions.”

Another expert, Innocent Martins said death of people electrocuted in the past can be traced to “usage of off brand third-party phone chargers that don’t have the proper AC isolation-built in.”

Meanwhile, the U.S. Consumer Product Safety Commission reportedly said to stay safe when receiving calls while a phone is plugged, users should use compatible cell phone battery or charger, users should not tamper with battery or allow it to be punctured or to come in contact with metal object outside the phone.

The Safety Commission also discouraged mobile phone users of dropping a phone in a place where it can become overheated or get wet but encouraged them to follow manufacturers’ instructions for battery usage, storage and charging.

“It is not dangerous to use your phone or receive calls while charging your cell phone, if all these precautions are duly adhered to”, the commission said.