Unknown killers dump victim of their attack in Lagos 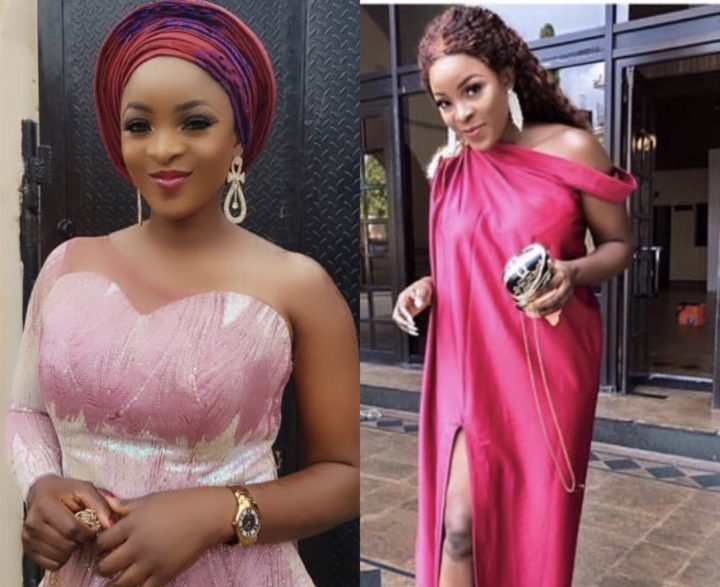 Some unknown killers have dumped Lagos lady, Abimbola Ayanwale on a roadside after killing her.

She was killed on Monday after she left home around 8pm to attend to a call.

Gistreel reported that her body was thrown out of a Danfo bus at around 10:45pm. It was the CCTV of a shop close to the Maryland Mall that captured the moment.

She was shot before being thrown out of the bus with her hands and legs tied up, report revealed.

Meanwhile, the parents of the deceased have called on the police to thoroughly investigate the matter.

The security in Nigeria is becoming porous everyday.