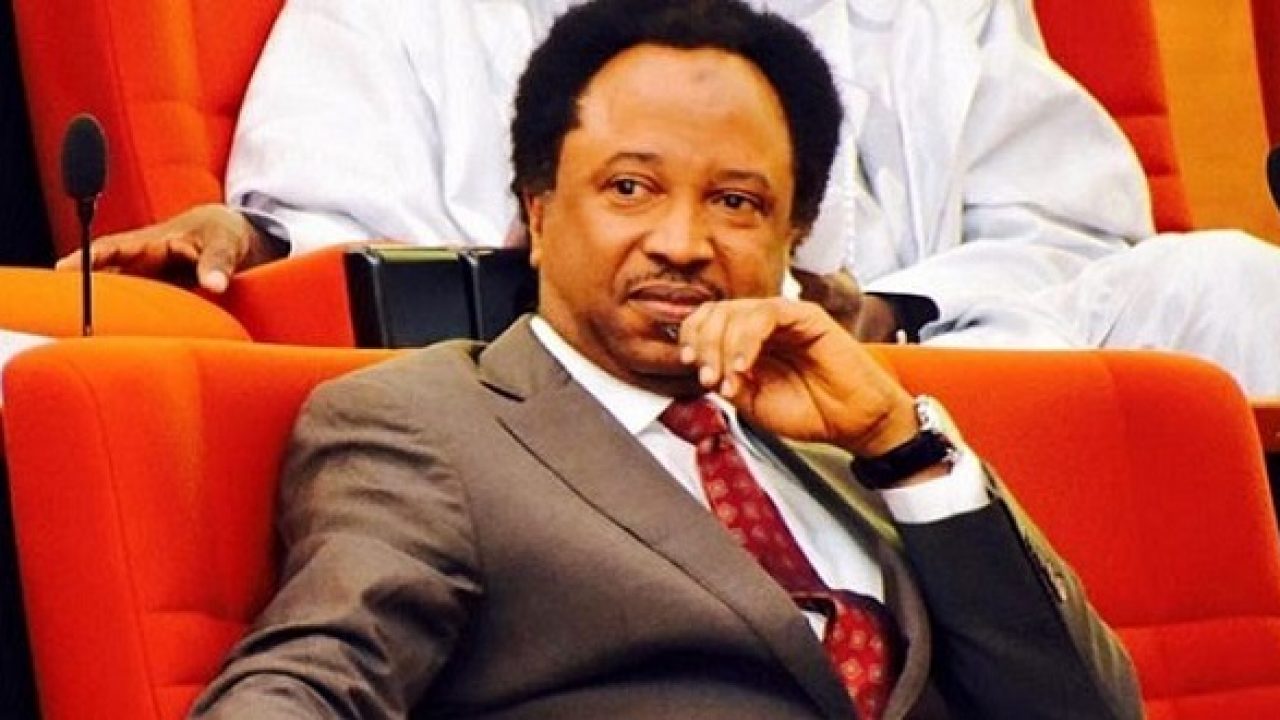 One of the most controversial senators in Nigeria, Shehu Sani, representing Kaduna Central has reacted to the defeat of the All Progressives Party (APC) in Zamafara State.

This newspaper had earlier reported how the supreme court nullified the emergence of the APC in all positions won in the last general election in the state.

In fact the supreme court even ordered a fine of N10 million against the APC.

Reacting to this, Mr Sani who is a former APC member said the party was defeated because of their lackadaisical attitude to the security challenges in the state.

“The spirits of the innocents in their sepulchre, haunted and crumbled the Zamfara ruling elites political tower. The lessons: never make a Ladder from woods of a coffin”, he said on twitter.