Tekno to Suspend Music Due to Damage in Vocal Box 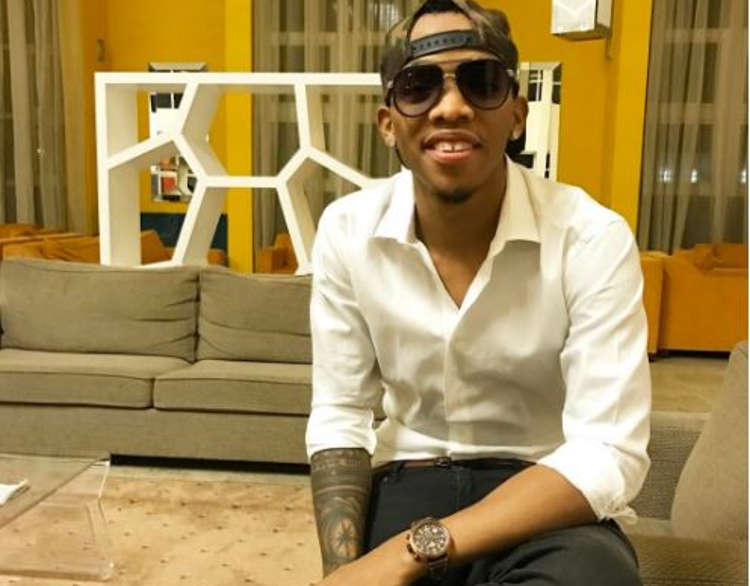 Nigerian popular hip-hop star Tekno is said to have a damaged in his vocal box and will therefore suspend music while he undergoes treatment.

This was disclosed by his manager Ubi Franklin which he added that Tekno will be taking time off the music industry.

Ubi stated this in a information droped on his IG where he confirmed that Tekno had damaged his vocal box temporarily.

He wrote: @ubifranklintriplemg “His vocal box is temporarily damaged due to strain from overtime performances and cannot sing or perform for a while.”

“These past few months have been trying times for your favorite boy Tekno Miles.”

“He tried to downplay the severity of his ailment, but after several diagnoses doctors have advised that he takes time out to fully recover”.

“He also wants to reassure his fans that they have nothing to worry about because he has put in so much work, so a lot of great music will be put out.”

Toyin Abraham Speaks On The Kind Of Man She Wants
Small Doctor Is Not Allowed To Move Around With Guns – Dolapo Badmus
Davido Exposes Music Video Director Who Accused Him Of Not Been Talented
Adekunle Gold And Simi Are Truly Married, It Is Not A Video Shoot- Manager Reveal
Tekno 3