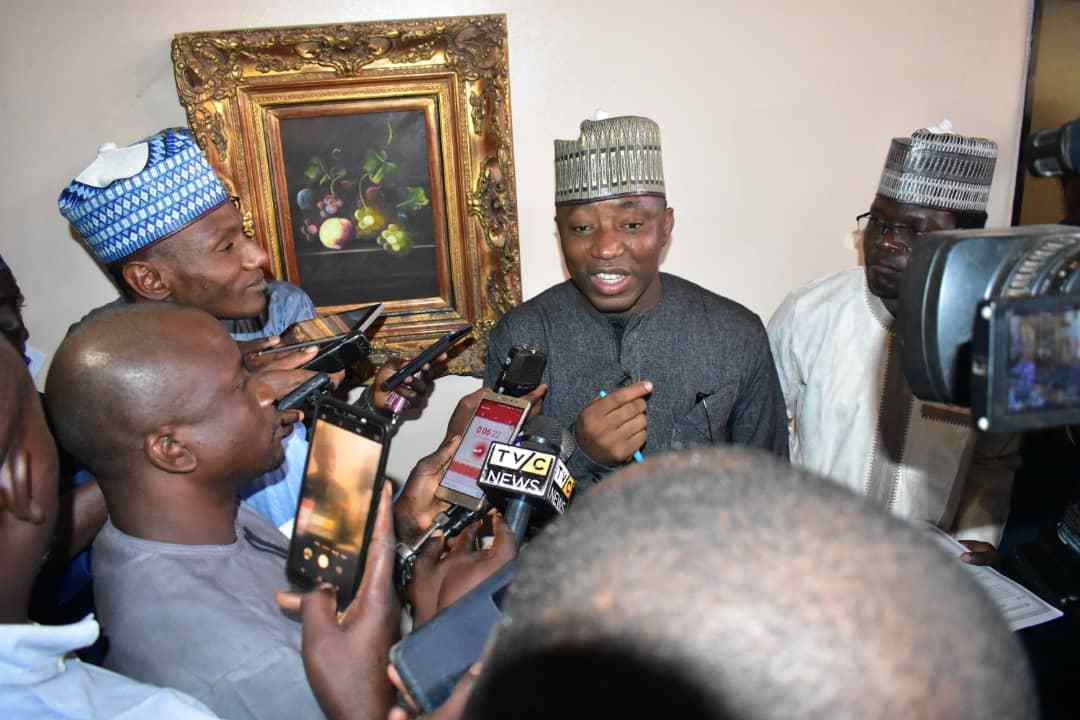 The presidential candidate of the African Action Congress (AAC) and Publisher of Sahara Reporters, Omoyele Sowore and the senator-representing Kaduna-central, Shehu Sani have disagree over the legalisation of Marijuana.

This is coming after the governor of Ondo state, Rotimi Akeredolu charged federal government to encourage the cultivation of medicinal cannabis.

“My Brother Akeredolu,Lagos Partnered with Kebbi for Rice, please partner with Niger for Beans, Kaduna for Ginger or partner with Benue for Yam;Please leave this Indian Hemp matter for now, Abeg,” he said.

Unsatisfied by the senator’s advise, Mr Sowore replied that:“I hate to stand between two Nigerian politicians engaging asinine argument but I am disappointed in you for this tweet.”

“Have you ever thought of it that when this idea finally gains legal ground your Afro hair could benefit from a locally produced line of cannabis hair products?”

It would be recalled that Mr Sowore during electioneering period said Nigeria will export marijuana if elected.

2019: Buhari To address Nigerians In A Live Broadcast
Buhari govt orders CJN Onnoghen to vacate office, to arraign him over asset declaration
Can You Sing This Song For Your Politicians?
INSERURITY: Bayelsa State Govt To Sign Death Warrant Of Convicted Kidnappers
Omoyele Sowore 3