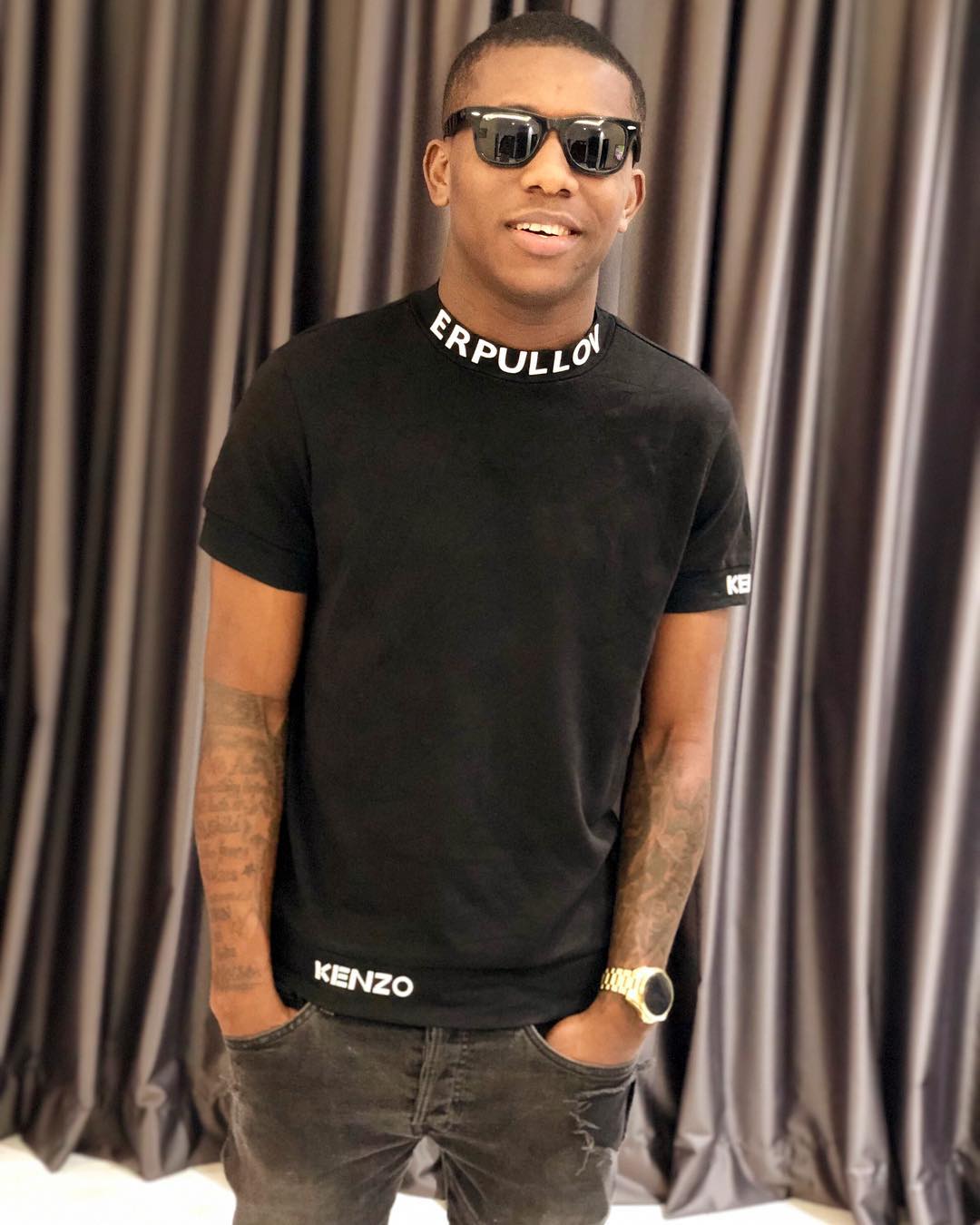 Award-winning Nigerian singer, Small Doctor was recently in the news for his good action towards some Nigerians involve in road accident.

Report had it that the singer had helped some of the victims of the Lagos-Ibadan Express Road accident.

The news was revealed after one of the victims of the accident took to his social media platform to reveal what Small Doctor did.

He stated that despite the heavy downfall of rain while the accident happened the singer came down from his car to help the victims and even tookt some in his car.

“I left IB for Lag this morning, on my way coming back we had a fatal accident which our bus was rolling on the highway in a heavy rain for about 30 seconds before one particular trailer hit our bus at the back.”

“Nobody to help, fortunately this young man parked his car and started helping the injured? victims to his vehicle whereas lots of cars have been passing by but they couldn’t stop to help??? As from today ,you remain my favourite celebrity? Omo Better + Omo Iya Teacher= Iyanu Mashele”.