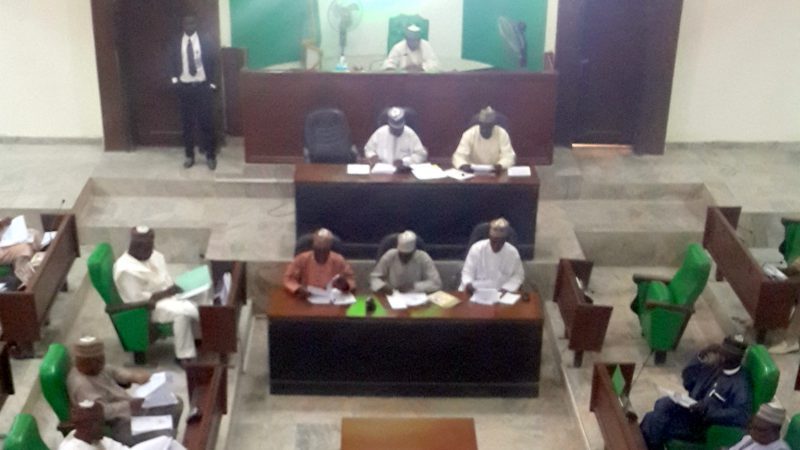 Isah Idris, the Speaker of Jigawa State House of Assembly has been sacked.

According to a report by Dailypost Newspaper, Mr Idris was removes in a emergency sitting on Thursday morning.

The meeting had in attendance 20 out of 30 lawmakers.

It was reported that the 20 lawmakers present unanimously replaced Idris Garba Kareka as the newly elected Speaker of the House.