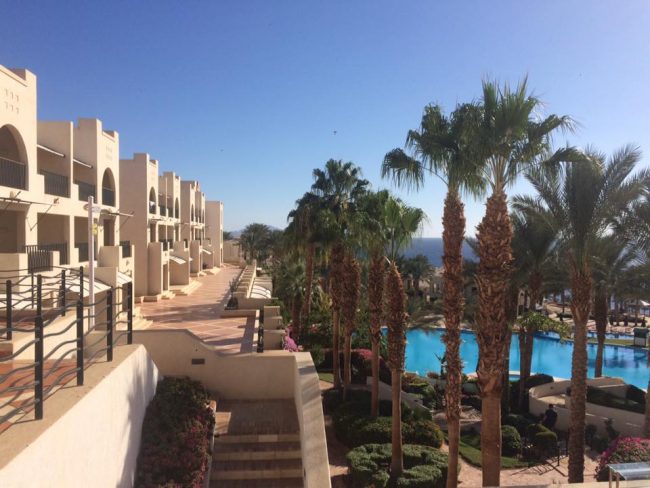 Years ago, I will go to major business conferences and return with thousands of complimentary cards that end up useless after a few months (Lifespan of these relationships are for the first 7 days, when you know what to do, but that’s a different topic).

As I grow older and also realize that I’m becoming a lot more introverted in public, I have become more strategic about how I connect and with who.

So here’s one lesson and recent experience:

What I’ve learned from conferences is that real value from networking mostly lie where no one is looking. At an event in Egypt this week, a panel finished, everyone rushed the popular speakers, no one gave this lady attention so I walked up to her and unlike me, found a way to strike up a conversation.

By the time our conversation ended, I got a deal for business in her country. I flew back happy.

While we chatted, she listened raptly, being very interested & talking less. When I finished & walked away, someone who knew her from her country walked up to me and asked “You’re friends with that lady?” I said no, he replied “she’s one of the most connected young lady in my country”.

I connected the guy’s statement to our conversation, the request she made for a project & the type of project and everything began to make sense.

Glad my introverted self always finds a way to connect with fellow introverts in environments like that, that’s how I spotted her when no one looked her way. Everyone else rushed for the men on stage who were namedropping who they know and where they’ve been around the world (Most times, na bobo dem dey bobo)

I don’t need my office littered with cards if they can’t translate to deals. 2019 like Trump will say is for deals, deals, deals and more deals. Like, I mean deals.