Runtown reacts to banning of Sniper by NAFDAC 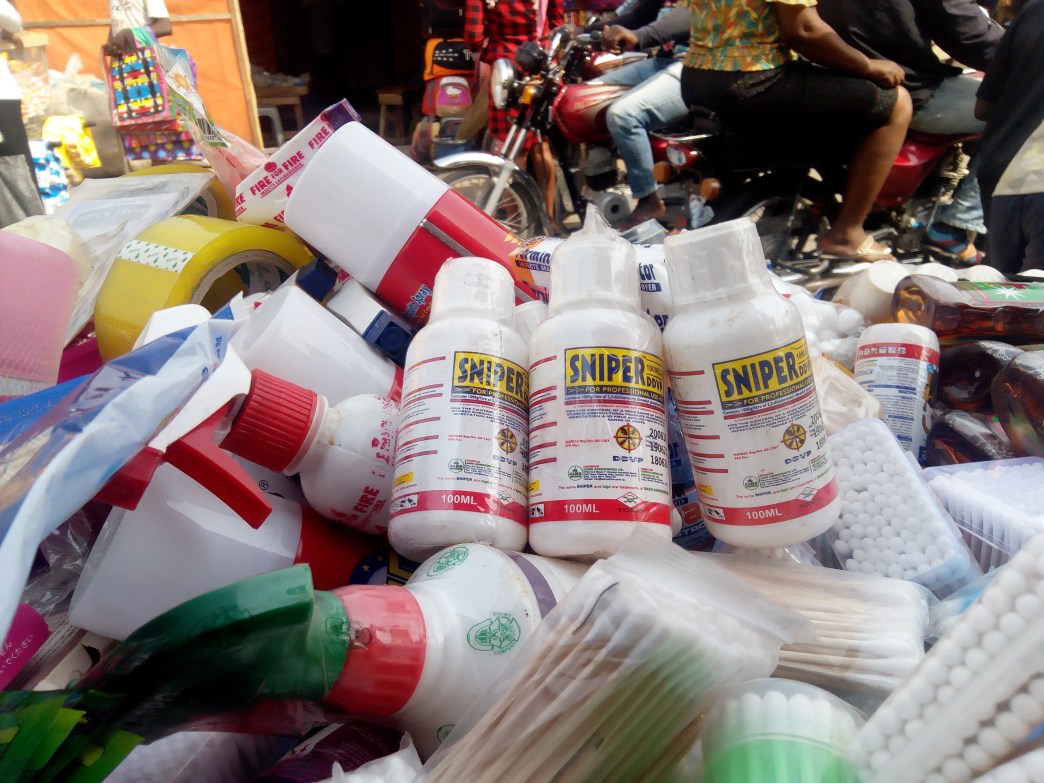 Nigeria’s top musician, Runtown has reacted to a ban on the sale of small bottle-packaged sniper by the National Agency for Food and Drug Administration and Control (NAFDAC).

NAFDAC said it took the decision after recent suicides.

Meanwhile in his reaction, Runtown said banning of the insecticides may not stop suicide.

Loading...
Newer Post
Air Peace: See what Naira Marley said about plane mishap
Older Post
Good win, we did what we had to do – Super Eagles coach