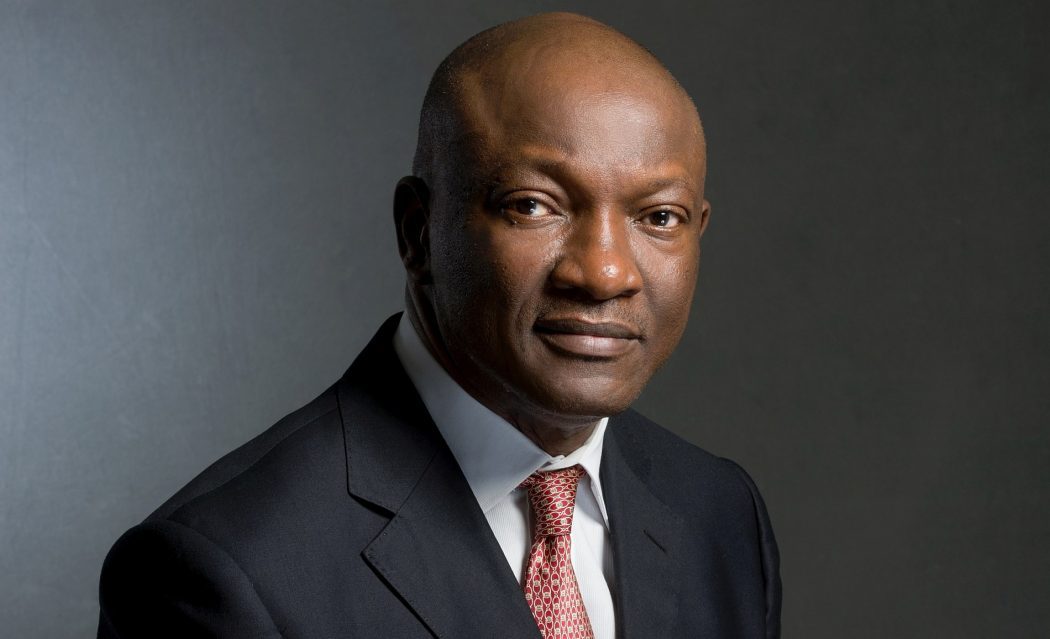 The Lagos State chapter of the peoples Democratic Party, has reacted to the news making round that the governorship candidate of the party in the just concluded election, Jimi Agbaje is leaving the party.

The party in a statement released by the state Secretary of the party, Prince Muiz Dosumu denies the claim.

READ ALSO: Klopp Speaks On Why Mane Is Performing Than Salah Presently

There had been reports trending that Agbaje has defected and resigned from partisan politics. The PDP in Lagos stated that;

“This is to disclaim the rumour going round, that our governorship candidate, Mr Olujimi Agbaje, has left the PDP.”

“This is an absolute fallacy and could only have happened in the imagination of the rumour peddler.”

“Our great leader, Chief Olabode George, has embarked on serious peace initiative to foster unity in the Party.”

“We cannot afford to start again as we usually do, battles after every election, till another one.”

“Please help foster unity and peace in the party and not another war.”

Lagos 2019: The campaign office of Sanwo-Olu is nothing short of a man ready to go all out and win the elections
Shelle Blames Jimi Agbaje For PDP’s Defeat In Lagos State
Kwakwanso, Jimi Agbaje Visits Serikin Hausawa Of Agege
Lagos Governorship: Jimi Agbaje Speaks On Stepping Down
Jimi Agbaje 8

Loading...
Newer Post
Klopp Speaks On Why Mane Is Performing Than Salah Presently
Older Post
Lai Mohammed Condole With People Of Patigi Over The Death Of Their Emir