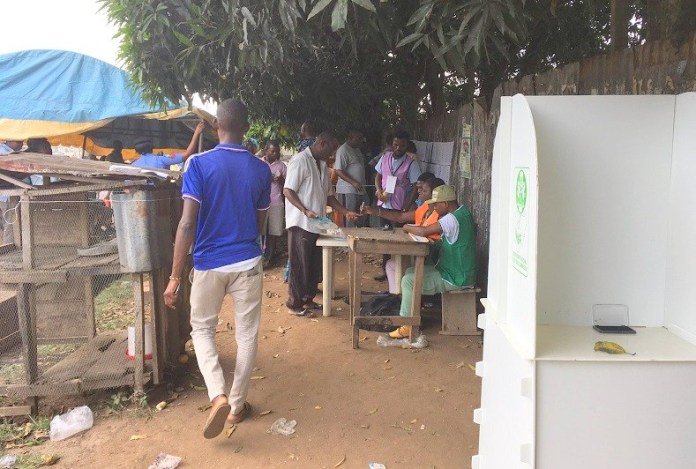 With the general election in the country ended, the West African Network of Election Observers, a coalition of Civil Society Organizations have decided to release their observation during the elections across Nigeria.

The observers in a statement that was released by their general secretary, Kukman Musa, called for review of the Electoral ACT.

“That there is a need to improve the electoral process further especially as it relates to the uniform application of the Electoral Act.”

“That network welcomes the comments contributions of other international observers like the ECOWAS teams, European Union and Commonwealth”

“That the network has observed with dismay the unnecessary meddling and negative comments made by groups like Amnesty International.”

“That our network condemns in very strong terms the comments credited to Amnesty International that seeks to suggest that Kano is an exceptional case of electoral violence. We insist that these comments were made in bad faith and in pursuit of a predetermined agenda.”

“That network wish to state the Amnesty International is not an election observer but a human right organization. Those who observed elections like us can confirm that elections have held and a winner has been declared. Nigerians in Kano, Plateau and other parts of the country have made their choice.”

“We wish to counsel Amnesty International and their agents to desist from making comments capable of inciting the God fearing citizens of Nigeria especially in Kano State.”

“We wish to urge the Executive Governor of Kano State to immediately establish a commission of Inquiry to look into the cases of electoral violence and bring the perpetrators to book.”

“Members of our network will constitute and Independent Civil Society fact finding mission to visit Kano, Benue and River States by the third week of April to comprehensively assess the situation and make recommendations to government.”