Nigerian Singer Down With Gallbladder Inflammation 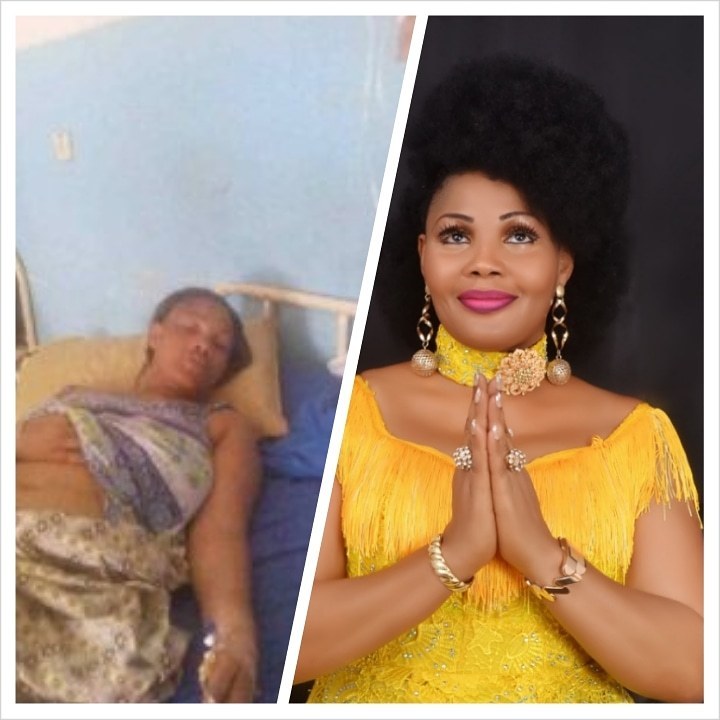 A Nigerian gospel singer, Gloria Doyle, is seeking help following her illness of Cholecystitis, otherwise known as gallbladder inflammation, an ailment she has been battling for several years.

Her daughter, Princess Sylvester, took to the twitter ask for assistance to save her mother. The disease has affected her right kidney.

She has also created a GoFundMe account for her mother. So far about $675 has been raised out of $15,000 target.

“We have been given the option to send her to London to get surgery but unfortunately, we have not been able to raise the amount of money we need.”

“The medical consultant has advised a Laparoscopic Cholecystectomy and we are calling on the good people, friends and family out there to come to her aid financially.”

“She is currently admitted at Rapha Medical Centre located at 14 Muyideen Street, off Ireshe Road, off Adaraloye Street, Ikorodu, Lagos.”