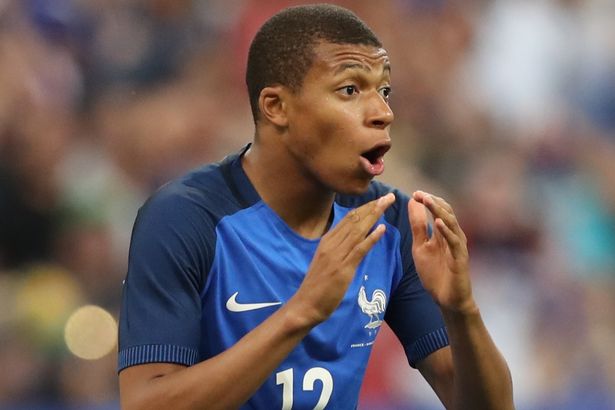 Mbappe joined PSG from Monaco in 2017, with a release clause of €180million.

Mbappe had been recently linked with a summer move to Real Madrid upon the arrival of Zinedine Zidane at the club.

Mourinho, while speaking to Canal Plus, insisted that even big clubs cannot afford the Frenchman.

“I don’t tell he is now the best player of the world. But in my opinion, he’s the one with the most important market value today.”

“If I was manager in a club, I would not even think of Kylian Mbappe because he’s unbuyable, inaccessible. If anyone wants to try buying him, good luck!”.