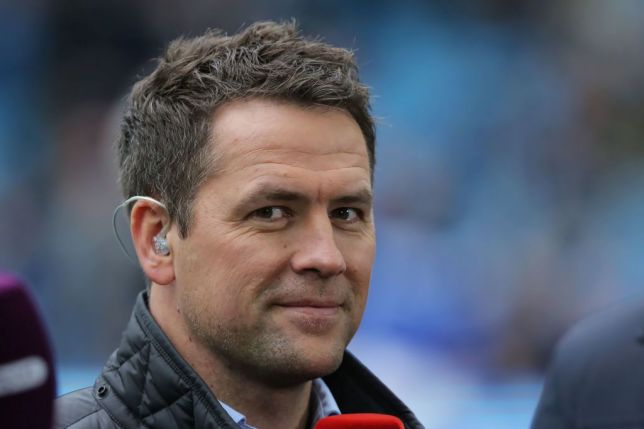 Former Liverpool striker, Michael Owen has taken time out to predict the result of Liverpool vs Barcelona in the Champions League.

The ex Real Madrid star stated that Barcelona will have a tough time with Liverpool’s pace and power.

Owen in his statement claimed that Jurgen Klopp’s men could run away with a draw from Camp Nou.

Owen while speaking with Daily Star stated that the three forward player of Liverpool can cause the La Liga Champion some real problem.

“Barcelona retained their La Liga title when they beat Levante at the Camp Nou on Saturday, but I feel they will struggle to cope with the pace and power of Sadio Mane and Mohamed Salah midweek.”

“I expect the Reds to get a draw from another entertaining tie.”

“Barca are unbeaten in 31 home Champions League games but the Reds have never lost at the Camp Nou in four previous visits (W2 D2) and I expect Jurgen Klopp’s side to maintain that sequence on Wednesday.”

“Lionel Messi has scored 24 goals in 32 Champions League games against Premier League opposition, but he has failed to score in his two previous games against Liverpool.”

“Messi showed against Manchester United in the quarter-final 2nd leg that he remains at the very top of his game.”

“How Liverpool cope with the little magician might be the key to the tie.”

Loading...
Newer Post
Clarence Peters Reacts To Allegation That He Sleeps With Video Vixens
Older Post
Ian Wright Reveals What Will Happen To Arsenal If They Qualify For Champions League