Marriage Demand – How soon is too soon? 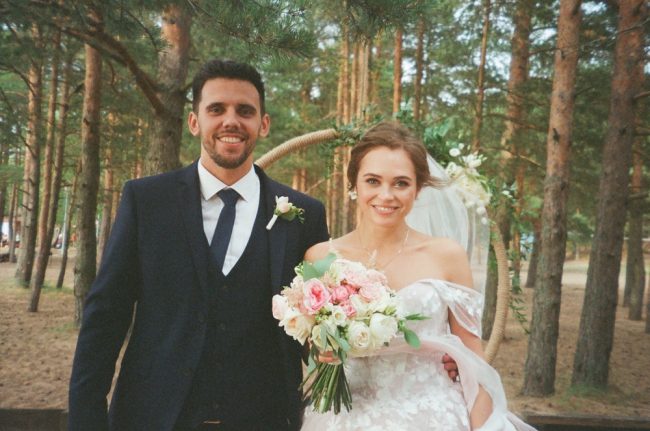 When is it to make marriage demand in a relationship? This is question many people, particularly adult women in their mid thirties and up struggle with.

There is nothing wrong when you a marriage request in a relationship.

However, the timing has to be right.

In addition, ultimatums have a downside.

It can be a turn off if you present it in a manner that is tasteless.

Consider this: In mid 2012, a client of mine in Chicago who was looking to settle down informed me that he was introduce to a lady in her late thirties who was looking for a husband.

On the very day he called her, her remark upon greeting him was, “So are you looking to marry and have kids? If not, don’t waste my time.”

According to my client, he paused for a minute and then hung up the phone.

Clearly, he was turned off.

It is okay to demand marriage but only bring up the subject when it feels right.

So why do some women give a potential husband an ultimatum and if he does not comply, she dumps him?

First we have to understand the psychology behind the ultimatum.

A woman in her mid thirties or older, hopping to marry and have a family who is concerned about not being able to have a child if she waits too long, may make marriage request.

This is not always a bad thing.

However, the demand is made will yield one of two results.

The marriage request will either get her what she wishes for, or, the man will vanish from her sight and never contact her again because she comes across as desperate.

The reality is, when a woman mentions marriage to her man she has just met, he will begin to imagine being a father, staying up all night, babies crying, perhaps not being able to provide for the family and so forth.

All these thoughts can cause a panic that can send him running.

This is something that I highly ask women to think about before they make a marriage request.

On the subject of the financial state of a man, not too long ago I was in KVMD TV- Southern Californian Life’s studio getting ready for my appearance.

The hair dresser was telling me that her husband has lost his Libido and had told her he feels like less of a man since he lost his job. He just could not get his major back.

So when is a man financially ready to settle? All men are not the same.

Many marry while they are in University leaving their wives to pay the bills.

Others have substantial savings, as they prepare for their future keeping in mind that they may have a child.

The best way to know is to ask him.

It is really that simple.

Before you make marriage request which could end the relationship, just ask him.

That is all you have to do.

If you don’t feel comfortable asking, look for clues then make the marriage demand.