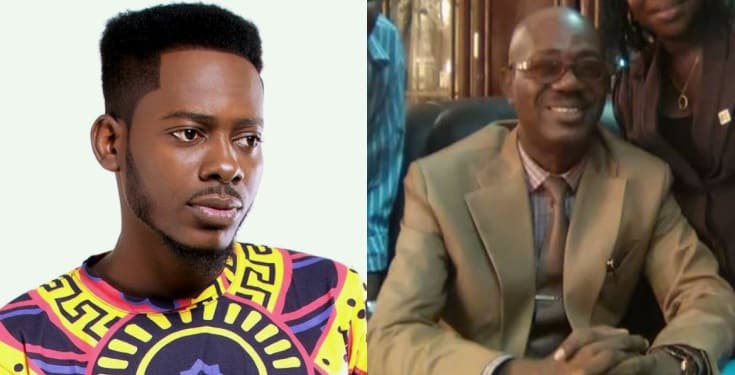 According to LIB, the ugly incident occurred on Monday night,

The deceased was the Permanent Secretary of Education District 4, in Lagos.

Before his death, he was taken outside the country due to an undisclosed ailment.

He recently returned to Nigeria to recover, a source told LIB.

His death was confimed by his colleagues.

He is survived by his wife, children, including Adekunle Gold, and more family members.

Adekunle Gold is one of the finest song writer in Nigeria. He is married to another good singer, Simi

How I Survived Depression & Suicide – YQ
Has Tonto Dikeh’s Ex-husband, Churchill Met A New Soul Mate?
I Don’t Want To Be Like My Father, I Want To be Myself – Femi Kuti
Davido Is My Favorite Nigerian Artiste – Yemi Osibanjo

Loading...
Newer Post
Regina Daniels’ Father Not In Support Of Her Daughter’s Marriage To Old Politicians?
Older Post
Why Most Governors Are Against Local Government Financial Autonomy