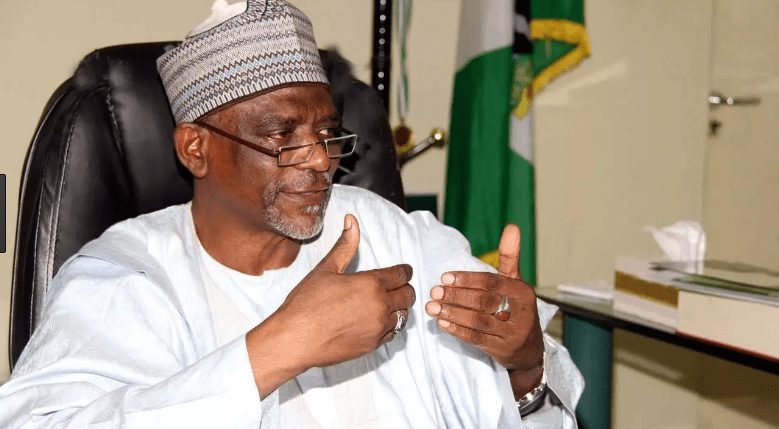 He spoke while receiving the results of the exam from the acting NECO Registrar, Abubakar Gana in Abuja on Wednesday.

Mr Adamu said 6 students scored the highest scores with 191 each out of 200 mark. Two pupils were also said to perform woefully.

“The results would be used for admission into the 104 unity schools nationwide.”

“The criteria for the 2019/2020 admissions included merit 60%, equality of states 30% and other factors 10% but candidates who applied for schools outside of their states of origin would be given priority,” the minister said.

“Admission exercise would commence on the 14th of May, with the first batch of admissions coming as from the first week of June.”

“Supplementary admissions would take place between the 13th and 20th of July and by the second week of September, the gates of all the schools would be opened for resumption.”