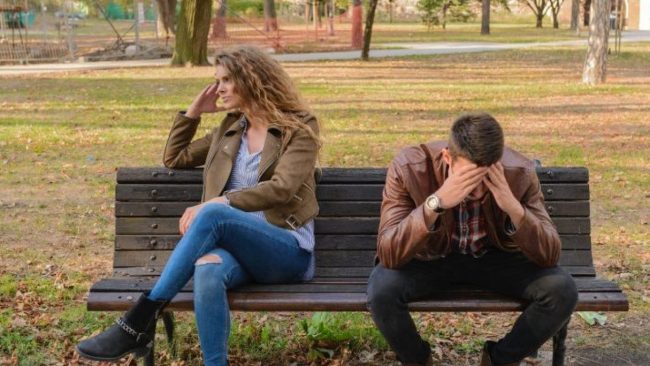 Any relationship or marriage that is built on deceit will not stand the test of time. There are so many relationships and marriages today that are time bombs waiting to explode when the truth that has been buried surfaces.

Before you establish any love relationship, be sincere to your would-be partner. Tell him or her the truth about yourself especially when he asked you questions about your past and present lifestyle.

If you lie to him and he goes ahead to date you based on the lies you told him, when he found out the truth, you will lose him and your happiness which might place you on a destructive path.

As a man, don’t deceive any woman and build a relationship or marriage on lies. When the lady finds out the truth, the happiness will be lost and she might never place you in the same place in her heart which might make her do unthinkable things to you or herself.

A lot of relationships have been broken and many marriages shattered because they were built on deceit.

If you bury the truth, it will gather a very destructive force that when it surfaces, it will consume everything you have built in your relationship or marriage.

A WORD IS ENOUGH FOR THE WISE!!!