How To Date a Feminist & Bang Her, or Wife Her Without Ticking of Her Inner Demons 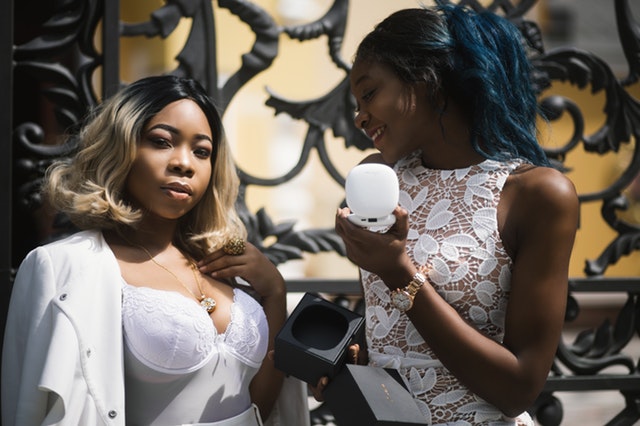 How To Date a Feminist & Bang Her, or Wife Her without Ticking of Her Inner Demons – I once dated this girl, and tbh the s3x was great. It was like “touch and go”.

Her visits always left my apartment clean, and food cooked. Not some silly noodles and egg. Good food o.

Again, the s3x? No be here. Sadly, she treated me like a king, while she acted the slave.

She would have done laundry too, but I don’t like gfs doing my laundry. I think it’s slavish.

Anyway, that’s all there was to it.

There were no debates, no arguments, no differing on anything -not even something as mundane and “anybody-ish” as politics. No quarrels.

I could have wifed her just for the s3x, but I was thinking…

I didn’t want to be wholly responsible for the intelligence of our gene pool.

I wanted more. I wanted an able partner -especially as scientists say the child’s intelligence is from the momma.

I wanted someone I’ll be arguing with on the porch at 90.

To their credit, feminists are a highly intelligent species of woman…and sexy AF too.

Because, s3x apart, no REAL MAN wants to live the rest of his life with an unresponsive (albeit super-caring) pushover who has no opinion on anything.

The problem is most men are ill-equipped to productively and effectively manage such high intensity of thoughts and opinions.

But that’s also a good thing, because…who wants anything from the general market, right?

We all want the best of the best, right?

That said, feminists are the best thing that can happen to man -if he can manage them.

Dating or wifing a “gentulady”, mother in Israel type more often than not guarantees a man will philander. As in cheat.

Because it is good to war…sometimes. And too much peace is boring.

I have a philandering superstar friend whose wife is content to sit at home and parent. She doesn’t even hangout with him. Like it’s his bidnez jare. She can’t be bothered.

Anyway, back to my point.

A feminist is a big deal IF you can snag one and hol her down.

If you can manage (not endure)! her excesses.

If you can recognize that being the MAN is a full time job…a calling…that requires discipline and commitment to stand up for the Man Code.

It is more expedient that men learn how to be (and commit to being) men than to commit to anybody.

In all, I think only the best of men can handle an intelligent, untamed wild horse. Too much taming and we will be rearing idiots for kids.

“A woman must have a say” says my mum.

“But if you can’t manage her, then marry an idiot”

So yes. Feminists are good for your health, dear man. Good for your gene pool. (Think Fela Kuti, whose mum is the first known feminist in Nigeria.)

If you can’t tame (manage) em, go marry an idiot. 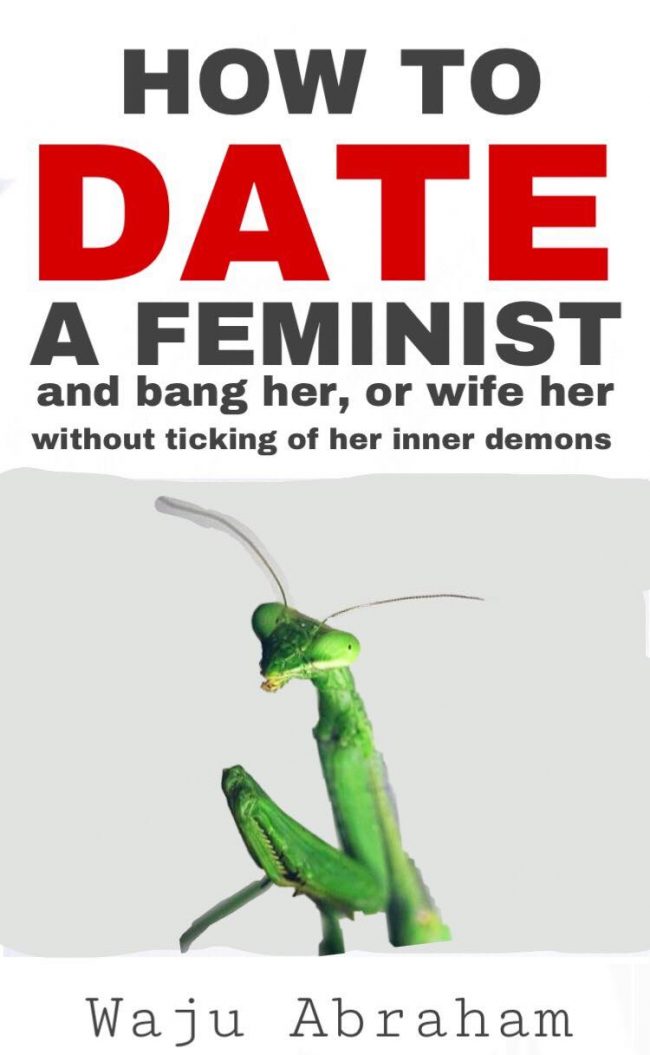 (If you think it is too high, go marry an idiot, who will lead you to go back and cheat, and possibly have wild oats, and more possibly land in hell fire at 70, when your wife will finally meet the other woman at your gravestone)

PPS: A feminist is less likely to murder you for any sins you commit. But fear the soft-spoken, never arguing or complaining woman. Either way, get my book and thank me later.

PPPS: Oh of course, you’re welcome to debate and cuss out and improve my edge rank. I welcome it.