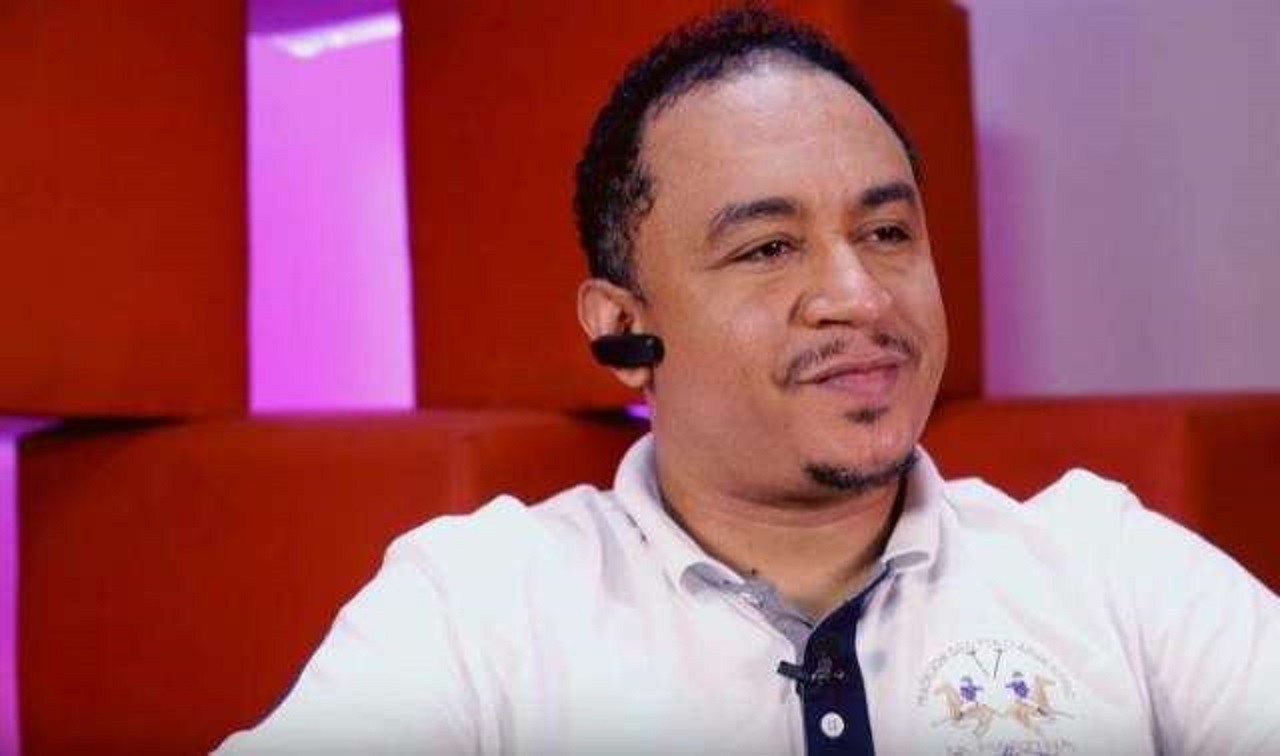 Recall that the cleric man was recently called out for allegedly claiming to have raised a dead man up in his church.

The news did not go down well with people who took to social media platforms to react to the report trending.

The pastor became famous upon the emergence of the video where he had allegedly resurrected a dead man in front of a live audience.

Few months after the controversial incident a video has emerge online showing the Nollywood actress visiting the pastor for deliverance.

Watch the video below:

Alph Luka finals gets a real actor as Oge Okoye visited him. Alph is the same pastor responsible for Elliot’s resurrection. ??? – The Oge OKOYE Challenge starts tomorrow from 10am! – Another 100k is up for grabs! 5 people, will each receive 20k for acting the best Oge Okoye and Alph Lukau scene. – 100k up for grabs in prize money for the most creative #TeaChallenge video!!!! – To qualify: *********** – 1: follow both @daddyfrz and @daddyfreeze on Instagram. – 2: You MUST tag both my handles in your video! And MUST use the hashtags #DaddyFreeze #OgeChallenge – 3: shoot a 1 minute Instagram style video of this challenge. – 4: Be as creative as possible, remember the 5 (five) funniest videos win 20k each. – 5: At the end of the video, hold up a plain white piece of paper with your Instagram handle written in blue ink, this is to ensure that you didn’t just steal a video from the internet.? – 6: Trying to create an original video with a twist of humor is definitely a plus. – 7: This is an INSTAGRAM ONLY challenge. – IMPORTANT POINTS TO NOTE! ********************************* If you do not obey ALL the rules, you will be disqualified!

Loading...
Newer Post
Davido Exposes Music Video Director Who Accused Him Of Not Been Talented
Older Post
Yvonne Nelson Claims She Has Not Had S3x In A Year