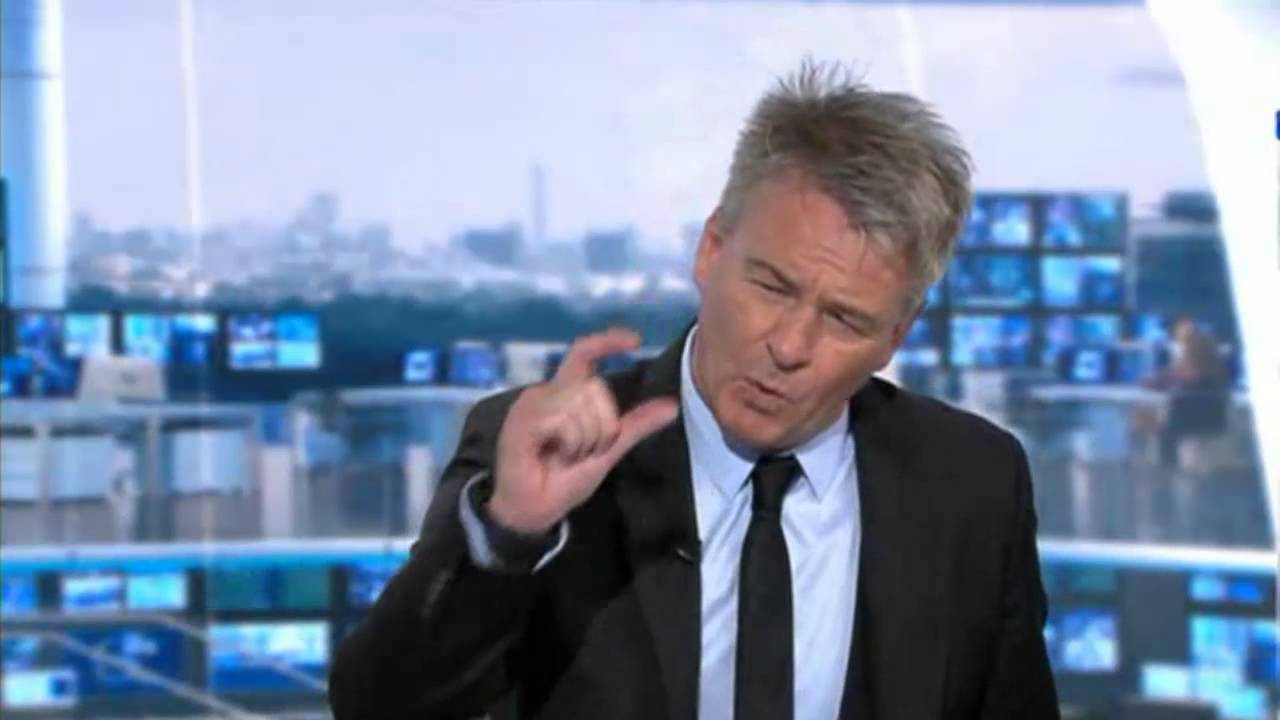 The La Liga champions got to this stage after defeating Manchester United in the quarter-final of the competition.

“We are into the Hollywood part of the tournament now, and these two will be favourites to lift the trophy whoever reaches the final.”

“Barcelona clinched the title and Lionel Messi scored in a 30-minute cameo and was, crucially, rested.”

“When you hear Messi speak about individual things you know he means business, and he has come out and said he wants the Champions League in his locker once more.”

“When you go and attack teams, Liverpool’s weakness, if there is a weakness, is their midfield. The instinct here is to say lots of goals.”

“The defensive qualities of both teams have improved, so Liverpool will have to be patient, they are quite good at doing that.”

“That said, I fancy Luis Suarez to get his first goal of the campaign against his old team to leave the tie wide open for the second leg. Barcelona 2-1.”