BBNaija Housemate, Leo Dasilva Speaks On The Pressure To Get Married 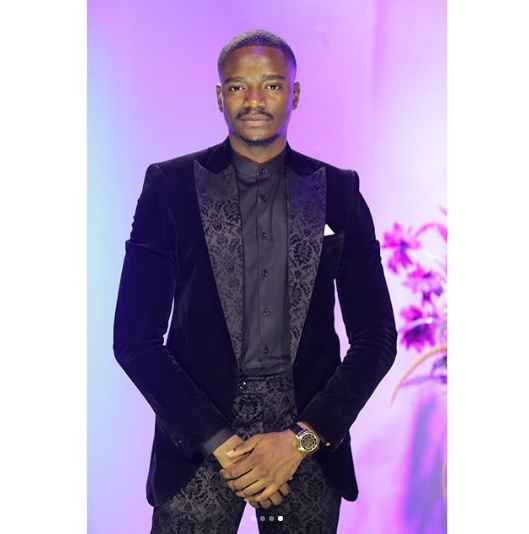 Former Big Brother Naija housemate, Leo Dasola has revealed that there has been pressure from friends and family go get married.

The reality TV show star, in his recent post online stated that his cousin who tied the knot recently has been of much pressure on him as his family expect that he will be the next person in line.

He stated that family and friends are ready to flood his WhatsApp with such messages. he wrote:

“My cousin got married yesterday, the amount of “you should be next” on whatsapp for the next one month like he isn’t 2 years older than I am”.

Recall that a news was making rounds that the BBNaija former housemate was dating a fellow contestant in the house,  Cee-c.

However, nothing has been heard recently over the relationship between the housemates.

Loading...
Newer Post
Reno Omokri Reveals What Goodluck Asked Him To Do To Buhari
Older Post
Ghanaian Actress, Ella Mensah Reveals What Easter Means To Her