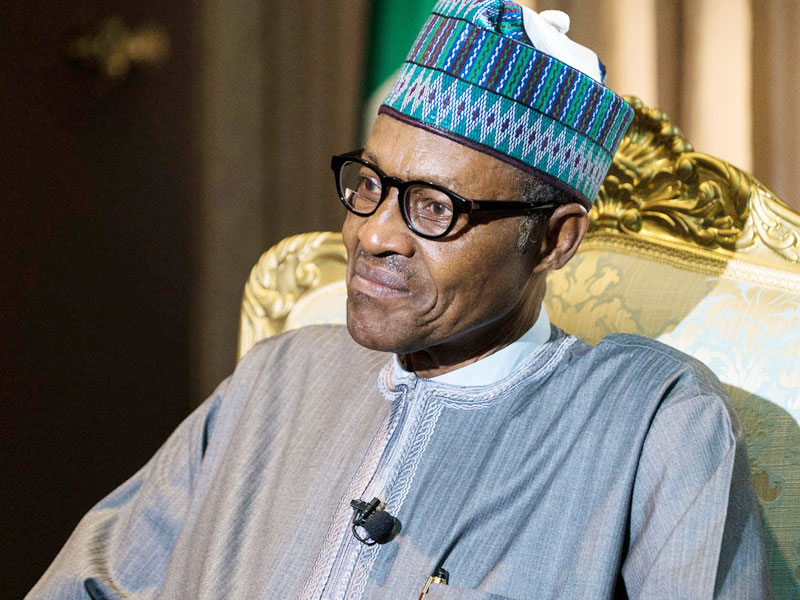 President Muhammadu Buhari while reacting to the presidential election which took place on February 23, stated that the votes of the Akwa Ibom people allegedly stolen during the election would be reclaimed.

The President revealed this while speaking at a town hall meeting which took place in Uyo to appreeciate the people of the state for supporting the All Progressives Congress in the elections.

Buhari who was represented by the Vice-President, Prof. Yemi Osinbajo called on the people of the state to defend their votes during the Saturday’s election.

He spoke on the part where Godswill Akpabio lost his re-election big into the senate in spite of his popularity.

Osinbajo alleged that the Independent National Electoral Commission (INEC) robbed him and the party of victory.

He assured Akwa Ibom people that all the wrongdoings during the Presidential and National Assembly elections would be addressed.

“What happened on the 23rd of February was robbery. The votes of the people were stolen, but we are not deterred.”

“The president sent me to thank you today. We are going to make sure that everything that was stolen on February 23 would be restored.”

“It is not possible that Sen. Godwill Akpabio lost. We are in no doubt that Senator Akpabio is the elected senator of Akwa Ibom North West Senatorial District.”

“I and Adams Oshiomhole, the National Chairman of the party have been in the opposition for long and we cannot be defeated anymore.”

“Everyone of you should go out to vote on Saturday and defend your votes, we cannot be cheated; not only you but tell your neighbours to vote for Obong Nsima Ekere and all APC candidates.”

“Wait for your votes to be counted. It is the duty of the Federal Government to provide security and we will do that. We will recover every one of our votes,” he said.

The National Chairman of APC, Adams Oshiomhole, in his statement, claimed that the party is there to appreciate the people of the state and not complain.

He claimed that INEC colludedd with some of the electoral officers to deny the state of its victory though the people voted for APC.

“We have not come here to lament that our mandate was on February 23. We have come to thank you that you voted for President Buhari and all members of the party. You did your job but some armed robbers in INEC stole your votes.”

“You think that those who stole your votes will have peace? We have come to reaffirm our commitment with democracy.”

“We have come to affirm that no robber will go unpunished, but when an electoral umpire is corrupt and collude with the opposition, we have the witnesses and we have lawyers to deal with that.”

“On Saturday, we are not going to wait for them to steal our votes. We call on Akwa Ibom people to protect their votes. We must maintain our sanity even in this hour of provocation.”

“Those who committed democratic abortion would be brought to book,” Oshiomhole said.