Adekunle Gold Celebrates His Wife, Simi On Her Birthday 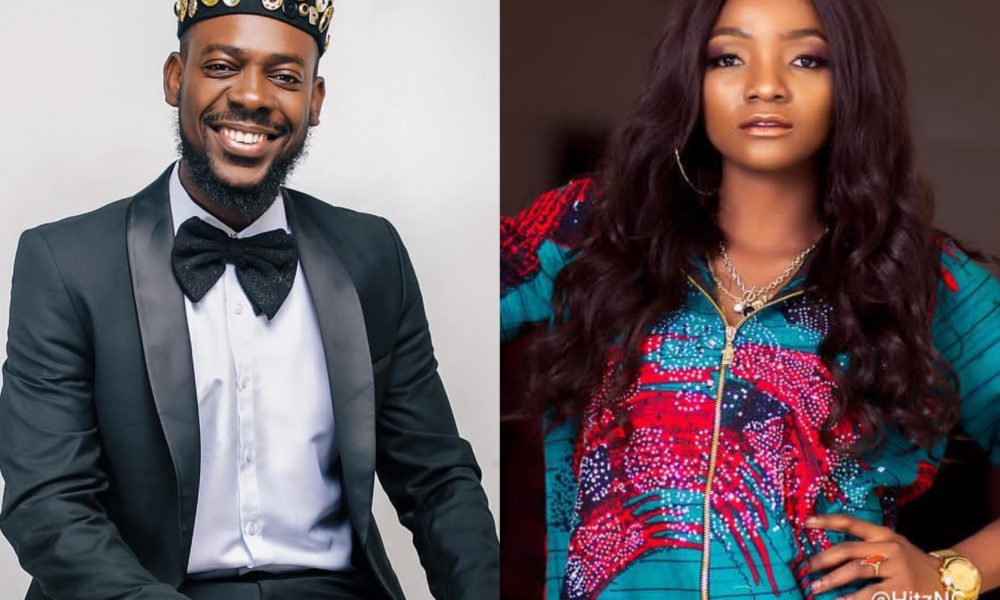 Popular Nigerian singer, Adekunle Gold, took to his social media account to celebrate his wife, Simi as she celebrates her birthday.

Mr Gold who recently tied the knot with Simi took to his Instagram account to mark his wife’s birthday has she turn 31. He wrote;

“First birthday as Mars Kosovo.Older by a year but you are sexier than ever.Happy birthday Omo Charlie Champagne.Love you forever”.

The lovers back in January decided to take their relationship to another level after many years of dating.

During a recent interview the birthday celebrant, Simi stated that she won’t discuss her marriage to her husband, Adekunle publicly. She said;

“I am definitely not going to talk about family with the media. You won’t hear that from me. If there are other questions, I will love to speak about them but not about family or marriage. It’s a no!”