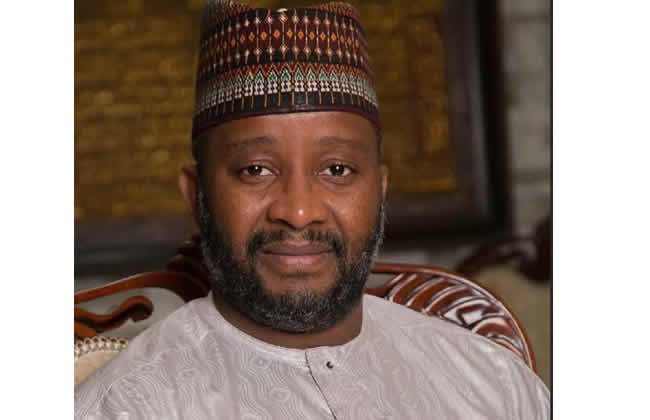 The governorship candidate of the All Progressives Congress in Zamfara State, Muktar Idris, after his victory promised the people of the state an inclusive administration.

The governor-elect stated this at his Gusau family residence while appreciating the people of the state for electing him.

Idris promise to carry on the policy of the APC government in the state, he stated that women and youths worked towards his victory.

“This victory is no doubt the effort of women and the youths who turned out en masse to vote for their own, because as you can see, both myself and the deputy governor-elect are youth and so we are going to explore the synergy provided by this situation,” he said.

Idris, stated that he is indebted to Gov. Abdulaziz Yari who ensured the APC won in the state both at National and state level.

“I am neck deep in my indebtedness to our political leader and Nigeria’s governor-general, Alhaji Abdulaziz Yari for standing firm to make this day a reality.”

“it is his resilience, political dogmatism, experience, inclusiveness, patience and respect to the rule of law that saw us through various stages of the courts and the people’s prayers that also made it possible to sit here and give thanks to Almighty Allah.”

“l also want to assure the governor that my team and I will not fail him in taking Zamfara state to a higher level,”.

Idris was declared the winner of the governorship election conducted on Saturday by the state Returning Officer, Prof. Kabiru Bala on Monday.