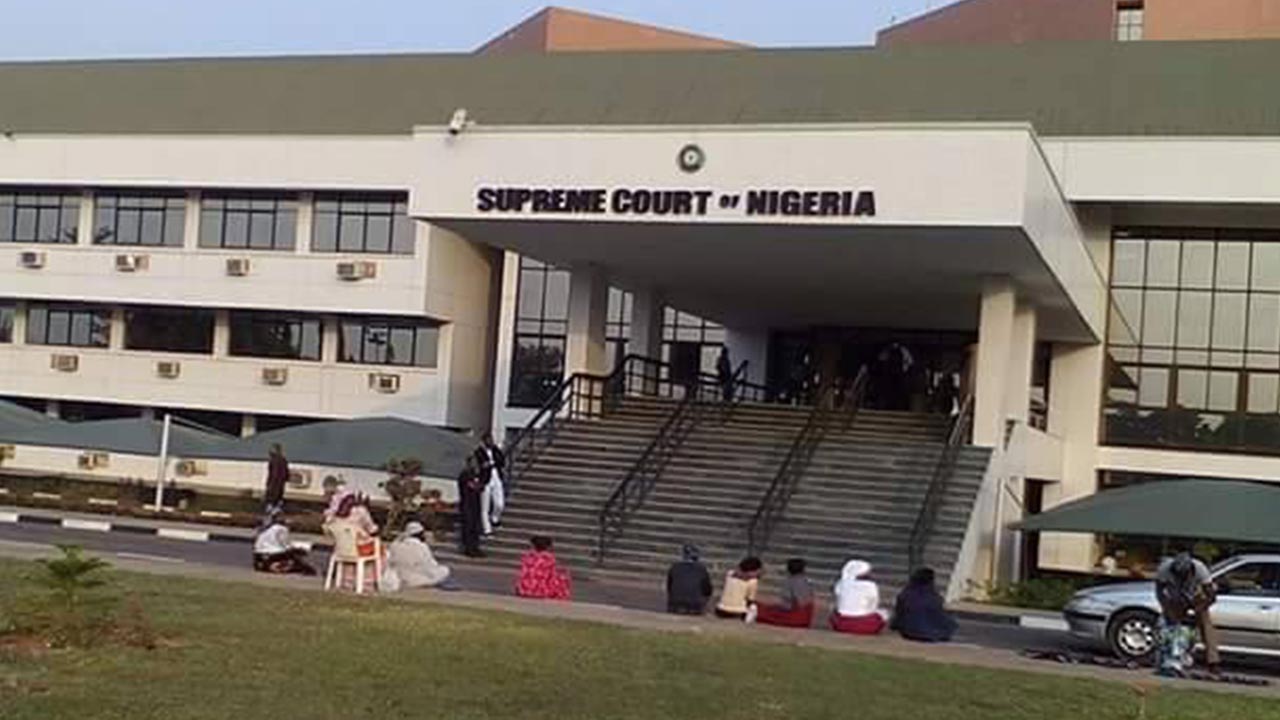 The outgoing governor of Zamfara state, Abdulaziz Yari has finally reacted to the judgment of Supreme court which sacked all the 36 elected politicians — including the governor-elect — under the APC.

Mr Yari in his reaction said they have all accepted their fate as the apex court ruled the party did not hold credible primary election.

Mr Yari told his supporters that what happened in court is the will of ‘Allah’.

He said the APC would have loved to continue “to provide more dividends of democracy to the people of the state, but as Allah wanted it, the supreme court judgement went the way it happened.”

He further urged security agencies in the state to be more vigilant to ensure adequate protection of lives and property of the citizens.