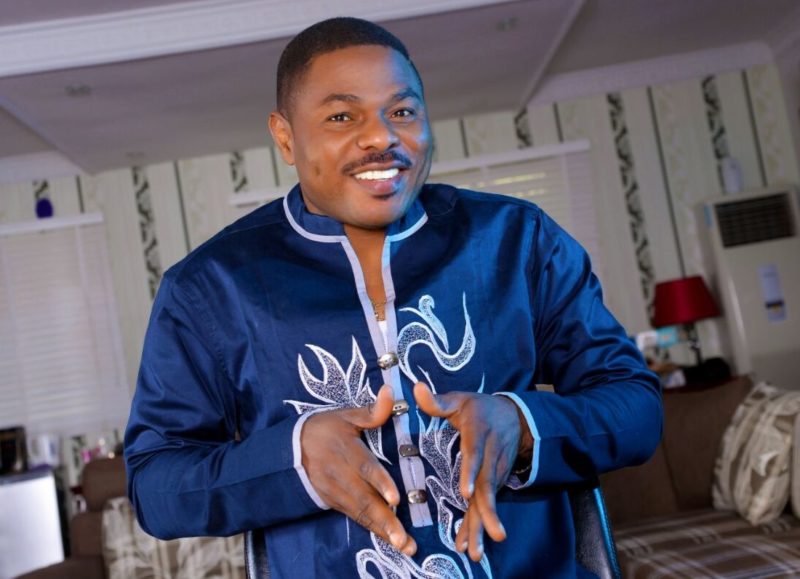 Reports have it that Waheed Adekola,popularly known as Ege,  died on Friday morning after he complained of body pains when the band returned from an outing last weekend.

Since then, he had remained indoors, apparently, undergoing treatment.

The news of Ege’s death came as a shock to the musical band currently out of Ibadan, the Oyo State capital, for an outing.