Xavi Warn Manchester United Ahead Of Clash With Barcelona 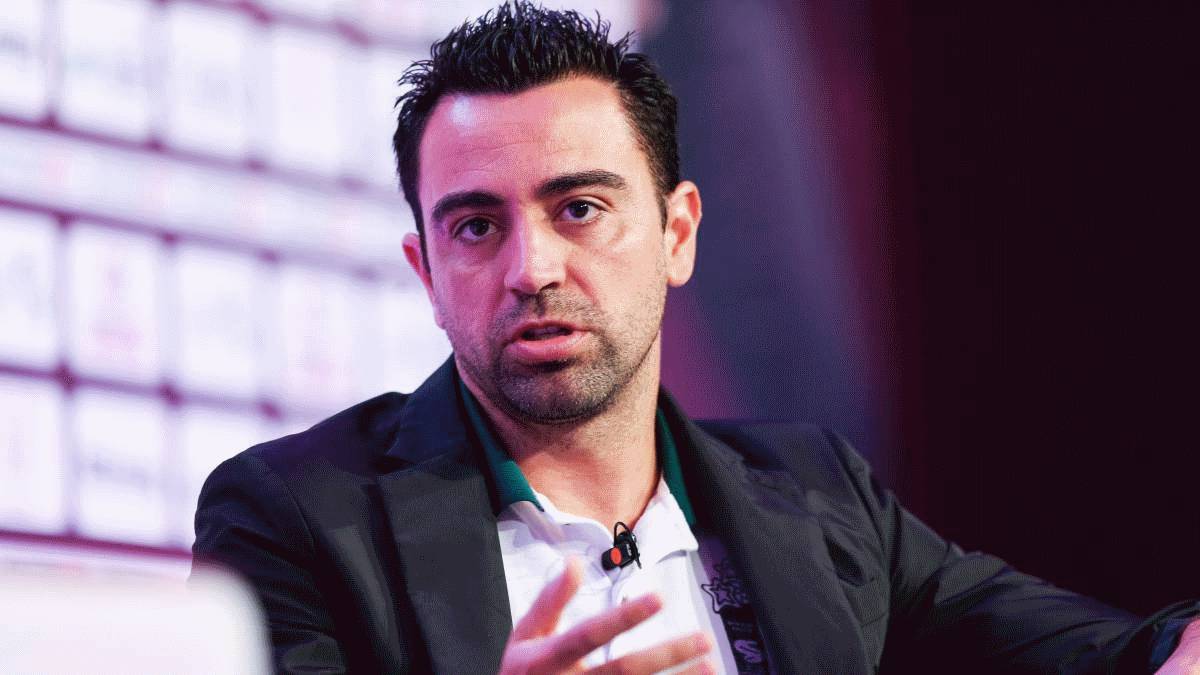 Former Barcelona player, Xavi Hernandez, has warned Manchester United ahead of their Champions League match against Barcelona that it is “impossible” to keep Lionel Messi quiet.

The Barcelona legend stated this ahead of their first-leg quarter-final clash with Manchester United at Old Trafford on Wednesday.

Messi has scored 43 goals for Barcelona in 40 appearances this season and Xavi believes he will still deliver more.

Xavi while speaking with Daily Mirror said, “Messi just keeps getting better and better he is the best ever and this season is looking as dangerous as ever,”.

“When he is like this he is impossible to keep quiet.”

“Suarez has a lot of experience of playing Manchester United as well – and getting goals for him in this game would mean a lot to him.”