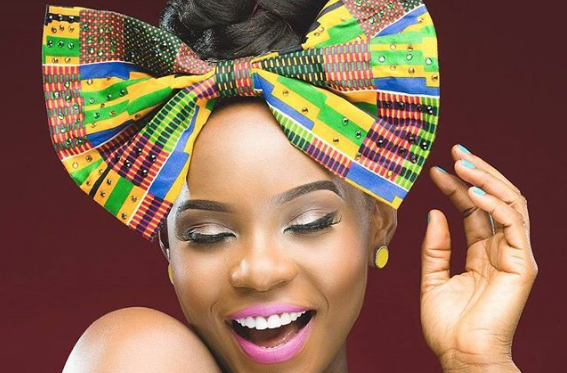 Yemi Alade, a Nigerian songs writer has given hints on her upcoming album dubbed ‘Woman of Steel’.

She took to Instagram to share news of her the album that would  feature Angelina Kidjo, Beninese singer and actress, Funke Akindele and Duncan Mighty.

The album is coming after the 30-year-old ‘Johnny’ singer joined forces with Rick Ross, American Grammy-winning rapper, for a remix of her 2018 single ‘Oh My Gosh’.

Yemi Alade has achieved incredible milestones in the music scene that could undoubtedly place her among the country’s biggest exports. In 2017, she released her 12-track album ‘Black Magic’ under the platform of Effzzyie Music Group.

Afrobeat Singer, Seun Kuti Set To Perform At The 61st Grammy Awards
EXCLUSIVE: Jay-Z is the richest musician in the world
Burna Boy Shines At Vodafone Ghana Music Awards
Falz Talks About His Journey And His Love Life
Yemi Alade 2

Loading...
Newer Post
Why I married 59-year-old politician – Regina Daniels
Older Post
You don’t know nothing about me, I’ve been arrested 124 times in England – Naira Marley