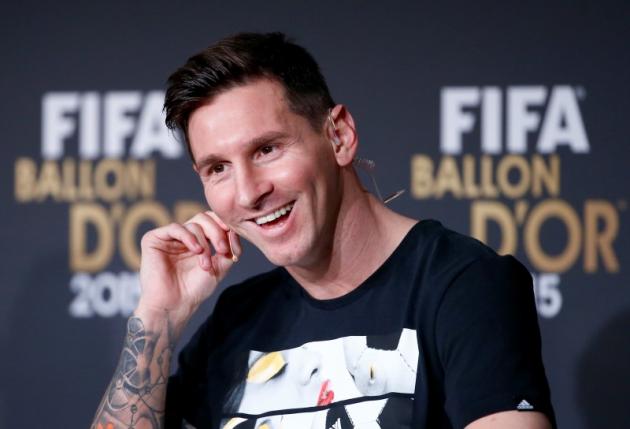 Jeronimo Farre, Real Madrid director has revealed why the club is yet to sign Lionel Messi

“If Messi hasn’t played in Madrid it’s because we’ve not been able to make it happen,” Farre told El Mundo.

“Because he hasn’t been feasible or affordable.”

“The other mega star was Cristiano Ronaldo and Madrid enjoyed his talent for nine seasons.”

“Real Madrid are the most successful team on the continent. We had our lean times, but we had Alfredo Di Stefano’s cycle with great players who gave us the first five European Cups.”

“Under Florentino [Perez]’s presidency we’ve had another brilliant time with Raul [Gonzalez], [Luis] Figo, [Zinedine] Zidane, Ronaldo Nazario, [Gareth] Bale and, above all, Cristiano Ronaldo. Their contributions have been crucial.”

Solskjaer Speaks On His Plan For Manchester United During The Transfer Window
I Will Bounce Back in 2019 – Victor Moses
Lampard May Be Chelsea’s Next Coach
EPL: Guardiola Speaks On How Man City Can Lose Title To Liverpool