Why Every Serious Nigerian Must Learn French 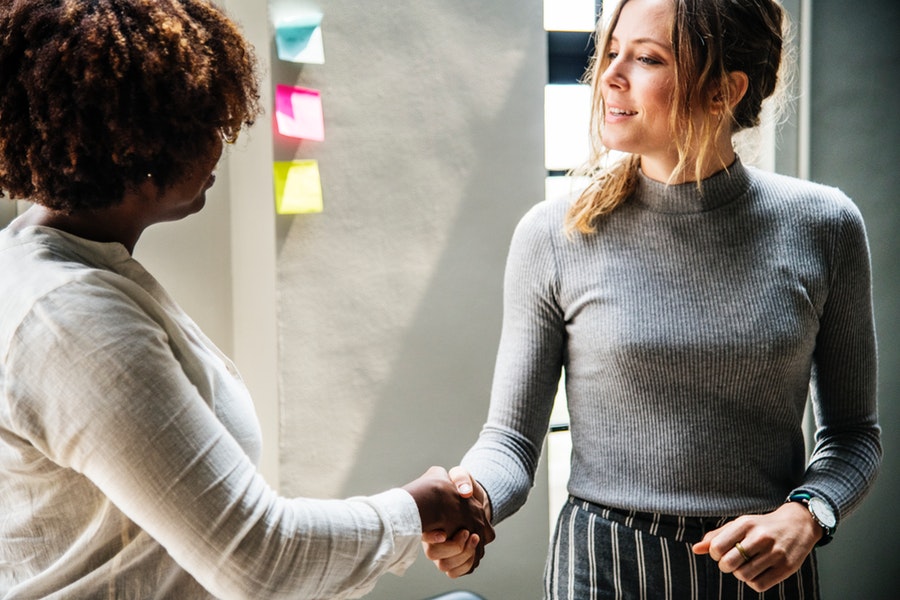 Want to know why every serious Nigerian must learn French? An incident happened one day that made me pity Nigerians that cannot understand basic conversion in French.

One of my friends went to Togo for a programme.

He was on the road when something went wrong between him and a Togolese and an argument ensued that led to a conflict.

An attempt by passers-by to get him to explain what happened after hearing from the Togolese was an action that ended up in futility as my friend could only utter: Bonjour.

This particular incident escalated and they had to get an interpreter to manage the situation.

French is a very important language for any Nigerian.

I believe this is what led General Sani Abacha to adopt French as our second official language in 1996.

However, most people don’t take it serious until they lose major opportunities or businesses due to their inability to speak French.

Nigeria is surrounded by French speaking countries and it is common sense that we understand the language of our neighbors for better bilateral relationships.

Spanish is given priority in American schools because their neighbors speak Spanish.

I discovered that many Francophones can understand basic communication in English because they know the importance and they are penetrating our market.

During my trips to Togo, I was surprised to see that many of them could understand and speak English.

We have goods from Benin, Togo, Cote d’ Ivoire easily penetrating our market but we find it difficult to penetrate theirs due to our inability to speak French.

French is a language of international relations and communication.

In most international conferences, there is always a French interpreter but interpretation may help always help you get the unspoken meanings of words sometimes.

So it is better to understand and speak the language.

Sometime ago a former president of Nigeria was vying for the position of the UN secretary general but lost it due to his inability to speak French even though he was better qualified than his contender.

He could only speak English.

Doctor Akinwumi Adesina, the former minister of agriculture under the Goodlcuk Jonathan administration is the president of AFDB today due to his ability to speak French.

During the pre-selection stage he stole the show by switching from English to French and making a brilliant and convincing presentation in French thereby sweeping the interviewers off their feet.

How do you think he could have been able to lead the bank with the headquarters in Abidjan without being able to speak French?

If Nigeria and Nigerians must take its/their leadership place and role in west-Africa, we must work towards a better sub-regional integration by taking French serious.

French is along with English the only foreign language spoken on all the five continents.

Besides, it is after English the most learnt language on all the five continents.

As a serious Nigerian, if you really want to go global, part of your plan must be to be able to speak French.

It is such an important language for every Nigerian.

During my last trip to Europe, I was in a youth camp and I discovered that all the Europeans I came in contact with could speak at least two or three languages.

I was wondering until I discovered that part of the EU policy is for every European to speak at least two European apart from their mother tongue.

When I spoke with some of them, I was made to know that they spent 4-6 hours weekly learning another language in secondary schools.

Again, this points out a problem in our educational system where there are so many subjects in secondary school that we don’t have enough periods to cover all of them.

So, as a language you often have 35 minutes or at most one hour/week to learn French.

How far can you go with that?

Above, take responsibility for your learning and learn French by Skype, online courses, going for immersion or learning from experts around.

That is why you have people like us to help you.

Tell me why you can’t speak, is it difficult or you are not just interested? Tell me in the comment section.

Jime and Benue APC Living In Delusion, False Hope
Scarcity of Miva Rice in The Market a Direct Consequence of Fulani Herdsmen Atrocities Against Benue Farmers
How To Cope And Find Happiness In A Polygamous Family: The Father, Mother And Children In Perspective
Nature & The Society Have Been Very Unfair To Women: The Bitter Truth

Loading...
Newer Post
Nature & The Society Have Been Very Unfair To Women: The Bitter Truth
Older Post
Why Some Ladies Find It Difficult To Fall In Love by Terfa Naswem