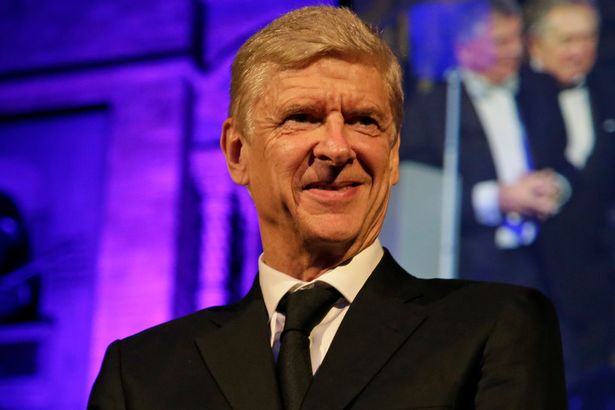 According to Chronicle Live, former Arsenal coach, Arsene Wenger, has been offered a managerial work at Newcastle United as a replacement for Rafa Benitez.

The report has it that the deal of the club manager will end in June and the club has not extended his deal with them.

Chronicle Live in its report had claimed with the possibility of Benitez leaving the club, several agents have been offering managers to the club.

One of the agents who has gotten across to the club and has a strong link with the former Arsenal coach has been in contact with Newcastle.

It was reported that the agent believes he can persuade Arsene Wenger to join the club.

Benitez while speaking on his contract at a press conference on Friday said, “I was talking to Lee Charnley [Newcastle’s managing director] this week, we will continue talking and let you know as soon as we have more news.”

“I am positive that we are talking and everybody knows what is my idea. At least we can move forward a little bit.”

“I would like to see this club growing and growing, and going where I think it deserves to be.”