Van Dijk Reveals How To Stop Messi When They Meet 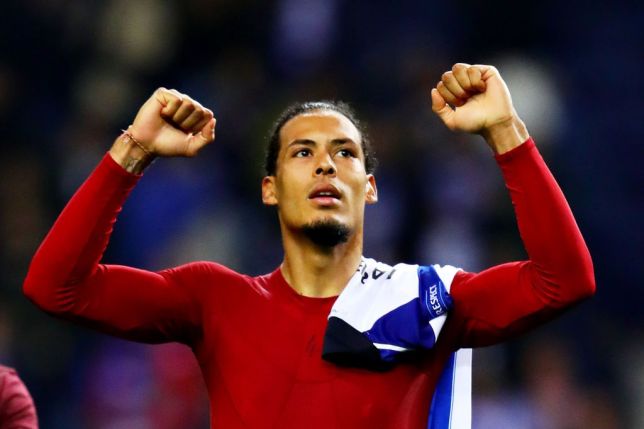 Ahead of Liverpool’s clash with Barcelona in the Semi Finals of the Champions League, Virgil van Dijk, has stated that his side will need to defend as a unit against Lionel Messi.

Liverpool qualified for the semi final after its 6-1 aggregate victory over Porto in the competition.

Goals from Sadio Mane, Mohamed Salah, Roberto Firmino and Van Dijk gave the Reds a chance closer to the finals.

When asked how he plans to stop the Barcelona captain Van Dijik said, “I don’t know, we’ll see. It’s going to be a great match-up for all of us.”

“Obviously we’re very happy to be in the semi-final again and that’s the only thing I can say.”

“It’s about doing it all together, it’s never 1 vs 1, it’s never just me against a particular striker.”

“It’s always us against everyone and I think that’s the only way we can defend well.”

“And it’s going to be very hard and I think he’s the best player in the world but we’ll see.”

CHAMPIONS LEAGUE: It’s difficult for me to talk about Manchester United – Mourinho
TRANSFER: Klopp to remain in Liverpool for another five years
Unai Emery Refuse To Blame Bernd Leno For Arsenal’s Defeat
Good win, we did what we had to do – Super Eagles coach
Virgil van Dijk 1