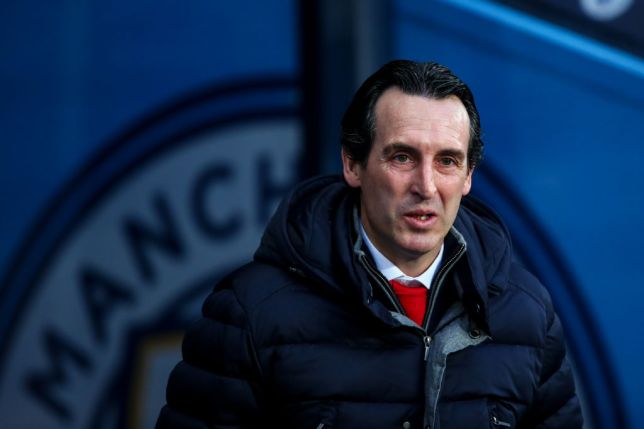 Arsenal head coach, Unai Emery, after his side’s defeat to Wolves on Wednesday night has refused to blame the club’s goalkeeper, Bernd Leno.

Wolves had defeated the Gunners with goal Ruben Neves, Matt Doherty and Diogo Jota in the first half.

Although the North London side scored a late consolation goal through Sokratis Papastathopoulos, it was not enough to get the club a point.

“I don’t want to speak about individuals. We need to continue together and not look at one player, defensive or attacking.”

“We need to think to recover our confidence, our good moment. When we were in the worse moments we can recover to take possibilities like we have now.”

“In the last two matches we lost good options but the last three matches we are going to play we will play our possibilities,” Emery told a news conference after the game.”

“I usually am very critical of myself. I am angry with myself when we didn’t do the game plan I wanted.”

“My idea, my style is to look in front and find the solution, not who is the player who is playing worse or not doing what we spoke of before.”

“First I think of the solution. That is to think about Sunday and take the possibility to come back with our best performance to take the three points.”

“When we win, we win together and when we lose, we lose together. In general I think we have possibilities to be in the top four.”

“We lost the chance to have it in our hands but we will continue and take the opportunity on Sunday,” Emery added.