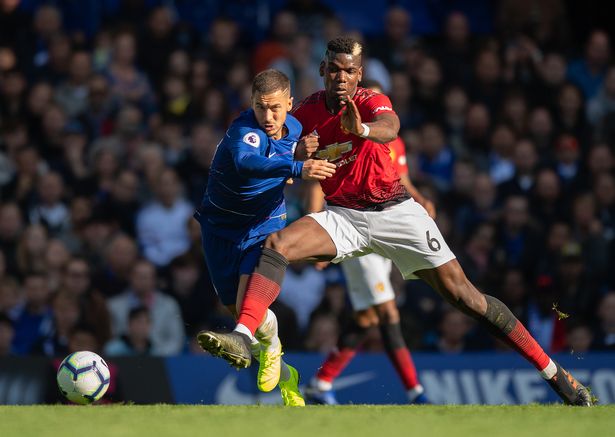 Zinedine Zidane upon his return to Santiago Bernabeu is ready to spend big to boost his under-performing squad during the transfer window.

Report has it that Madrid has offered the Blues the sum of £85million for Hazard.

Madrid are hoping to land Pogba at the club after Manchester United accepted they may have to cut their losses on the inconsistent Frenchman.

With Gareth Bale having a tough time at the club, Chelsea has revealed that it wants nearer £100m for the Belgian star.