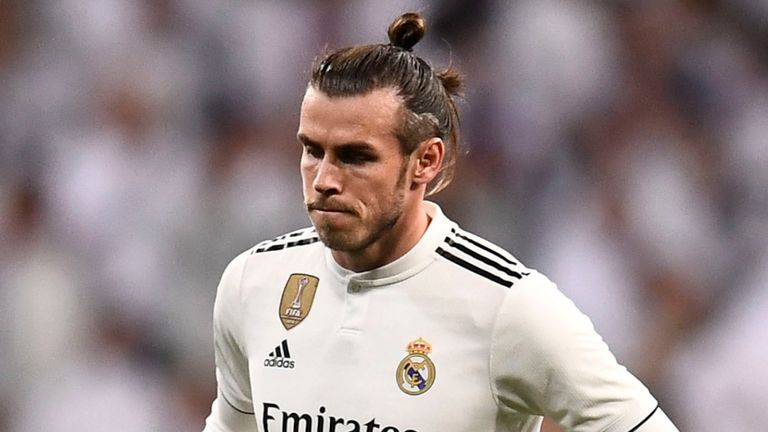 It appears that Manchester united is not interested in Gareth bale as the team’s coach, Ole Gunnar Solskjaer rejected the chance to talk to Real Madrid about the possibility of signing the star.

According to ESPN reports, despite signing Daniel James from Swansea, Manchester United is open to bring in another forward but not Gareth Bale.

According to the report: “Lille’s Nicolas Pepe, Lyon’s Moussa Dembele and Bournemouth’s Ryan Fraser have all been discussed.”

The red devils on two occasions requested for Gareth Bale. First in 2007 after he left Southampton for Tottenham and again in 2013 when he left for Real Madrid.