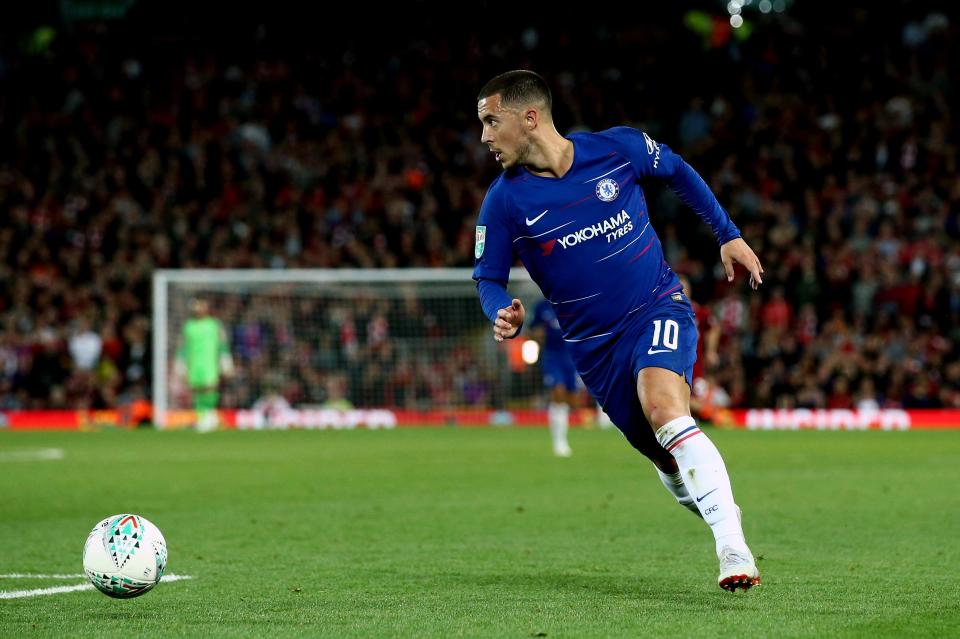 Eden Hazard is no longer a blue bird but now a white angel as he left Chelsea football club to join Real Madrid in the Spanish league.

His transfer was officially confirmed by Real Madrid, on Friday night.

According report: “Hazard would cost the Spanish giants an initial £88million, rising up to £130million with add-ons having signed a five-year contract at the Santiago Bernabeu.”

Hynaija gathered that he will be officially unveiled as a Real Madrid player on Thursday, June 13.

Hazard has agreed a £400,000-per-week deal, making him the highest paid player at the club.