Toolz Narrates Her Experience At The International Passport Office 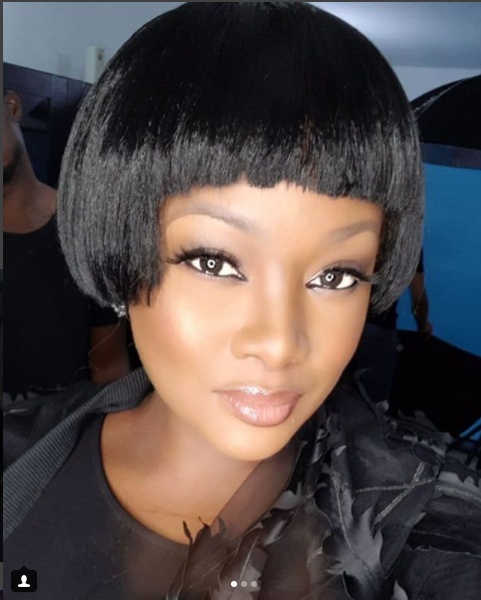 Popular on Air Personality, Toolz, has revealed that the passport office refused to capture her because she was on a coloured hair.

“Today I found out that they won’t do your picture at the passport office if your hair is coloured!”

Recall that On Air Personality, Do2dtun had been asked to change the colour of his hair to black before he could be captured for the renewal of his passport.

“This is one of the most ridiculous things I have ever experienced. How the hell does the colour of my hair have to do with me getting a passport? Absolutely stupid! Who comes up with these rules?”